In what way was Tove Jansson queer? What are the diverse gender roles in Moominvalley? In this blog series we deep-dive in queer Tove Jansson themes.

After her death, Tove Jansson has become something of a queer icon, inspiring people from all over the world with her fearless life choices and insightful art, which can often be viewed through a queer lens.  She was a bold woman – both in how she created art and the way she chose to live her life. Tove Jansson was not an activist who stood on barricades, but the way she lived her life was a demonstration in itself.

She was a searcher who wanted to be free to define herself both in private and as an artist, defying the strict gender roles of the time. Jansson was both an ambitious painter and an illustrator, a writer of adult fiction and picture books for children, and she had relationships with both men and women.

Her approach to love is beautifully stated in this line, retold by her publisher and friend Helen Svensson in a documentary series about Tove:

“I’ve fallen madly in love with a woman”

Tove Jansson lived together with a woman for 45 years and had several same-sex relationships before that. She did this completely openly, never trying to hide her sexual identity, even if it was not socially tolerated at the time. When she first fell in love with a woman, homosexuality was considered a crime and a disease in her native Finland, where it remained illegal until 1971.

In December 1946, when Tove Jansson was 32 years old, she wrote the following words to her friend Eva Konikoff:

“Something has happened to me that I realise I have to tell you about. I’m so happy, so elated and relieved. You know I feel like Atos’s wife, and I expect I always shall. But what has happened now is that I’ve fallen madly in love with a woman. And it seems to me so absolutely natural and genuine – there’s nothing problematic about it at all. I just feel proud and uncontrollably glad. These last weeks have been like one long dance of rich adventure, tenderness, intensity – an expedition into new domains of great simplicity and beauty.”

The woman whom Tove had fallen in love with was Vivica Bandler, an agronomist and a charismatic theatre director. They went on to have a passionate love affair, and Tove was bursting with happiness. She wanted to tell the whole world about her newfound love, but Vivica wanted to be more discreet. Their correspondence shows the precautions Tove took in order not to disclose to anyone else that she was behind the sudden flood of letters to Vivica.

“P.S. I got my hairdresser to write the brown envelope so you won’t have to start the year with a dreadful scene. I can be sensical! Next time I’ll get the caretaker and after that the grocer.” (Letter to Vivica 30.12.46)

Vivica is present in one of Tove’s biggest works, a 6×2 meter wall painting called Party in the City for the restaurant at Helsinki City Hall. It was a frecso commissioned by Vivica’s father, who was Chairman of the City Council.

Tove painted herself seated in front of a table, and behind her is Vivica, the object of her secret love, dancing together with a man. (The painting is now part of the collection of HAM, the Helsinki Art Museum, well worth a visit if you’re in Helsinki). Tuula Karjalainen, who has written a biography about Tove, sees this as a grandiose expression of love, however perhaps not evident for Tove’s contemporaries.

In the next part of our series on Tove Jansson queer themes, we’ll see how Vivica inspired the Moomin stories and what other interesting gender themes are to be found in the Moomin books and comic strips. During the upcoming week, we’ll dive deeper into the queer themes in Tove’s life and art, and also participate in events during Pride week in Finland.

Moomin Characters celebrated Pride in Tove’s hometown Helsinki with a lecture on queer themes in Tove’s life and art a Pride event at the National Musem on Monday, June 24th in 2019 and hosted a flower workshop together with florist Pirjo Koppi at Young Pride Helsinki.

The event took place in Nuorten Pride House (Happi), Sörnäisten Rantatie 31 Helsinki. At the event, young people between 13 and 25 years made their own wreaths, inspired by the wreath Tove used to wear for her birthday. 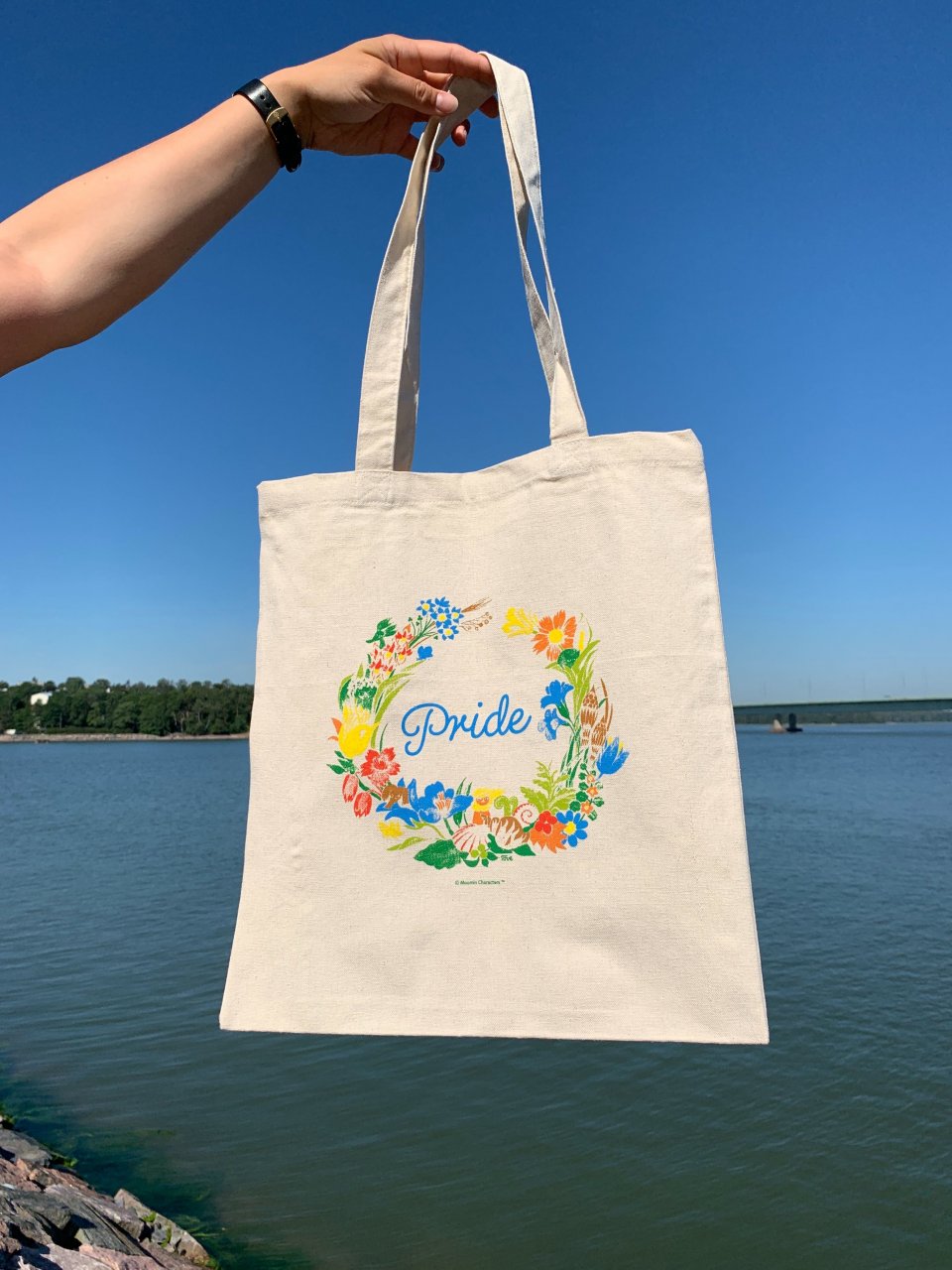 The quoted letters appear in Letters from Tove Jansson by Boel Westin and Helen Svensson (translated by Sarah Death), a forthcoming English edition published by Sort of Books 8th Oct 2019 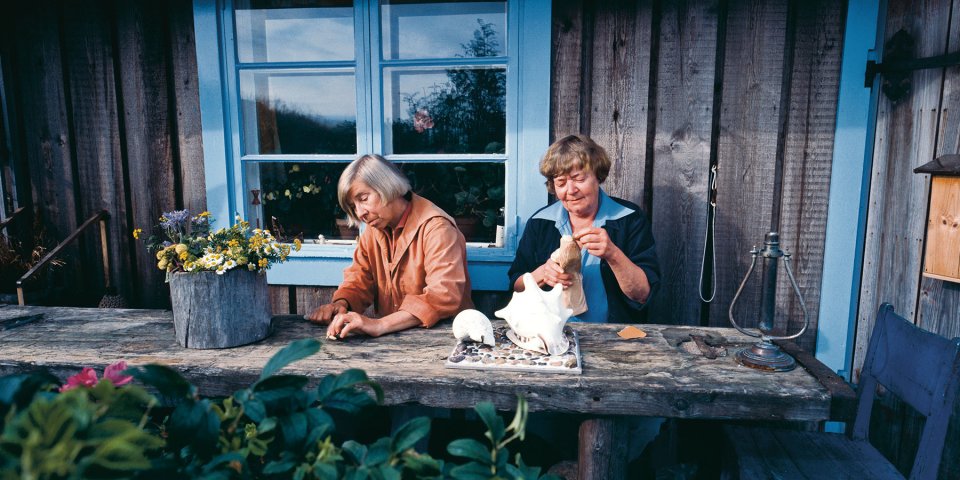 Who was Tove Jansson’s love of her life? Take a look at the beautiful relationship between Tove Jansson and her partner Tuulikki Pietilä.