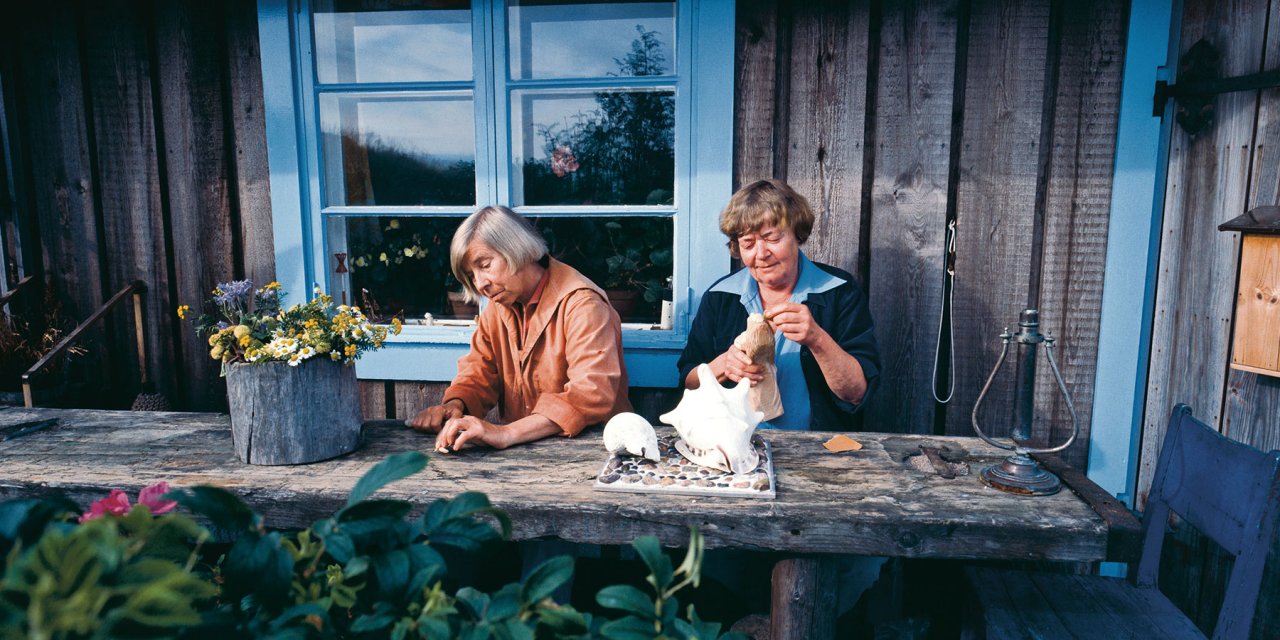 In this third and final part of our series on queer themes in Tove Jansson's life and work, we'll take a look at the beautiful relationship between Tove Jansson and the love of her life, her partner Tuulikki Pietilä. We'll see how Tove drew inspiration from her for characters both in the Moomin books and her later short stories and novels.

The amorphous and diverse gender roles in Moominvalley that we wrote about in the second part of this series perhaps stem from Tove’s own disregard for being categorised as either this or that in her own private life, refusing to have children and live the typical life of a young woman in the 1940s- and -50’s, but not fully embracing a homosexual identity early on either.

When Tove met Vivica Bandler, whom we wrote about in the first part of this series, she’d been in a relationship with member of parliament and journalist Atos Wirtanen for three years. In one of her letters to Eva Konikoff she describes her sexual orientation in the following way:

I don’t think I’m entirely lesbian, I have a very clear sense that it can’t be any other woman than Vi, and my relationships with men are unchanged. Improved, maybe. Simpler, happier, less tense.
(Tove in a letter to Eva Konikoff dated one week before Christmas, 1946)

During the following years, Tove seemed to search for herself both privately and professionally, having relationships with both men and women and trying to balance her time between painting and working on the Moomin stories. But when she met engraver and artist Tuulikki Pietilä at a Christmas party in 1955, she soon realised she’d found the love of her life.

“I feel like a garden that’s finally been watered, so my flowers can bloom” Tove writes to Tuulikki Pietilä in the summer of 1956.

Tuulikki, whose nickname was Tooti, was an inspiration for the character Too-ticky, who appears in the sixth Moomin book Moominland Midwinter (1958). She’s a wise and calm character who guides Moomintroll into the strange wintery world that he has awaken to as his family continues their habitual winter sleep. 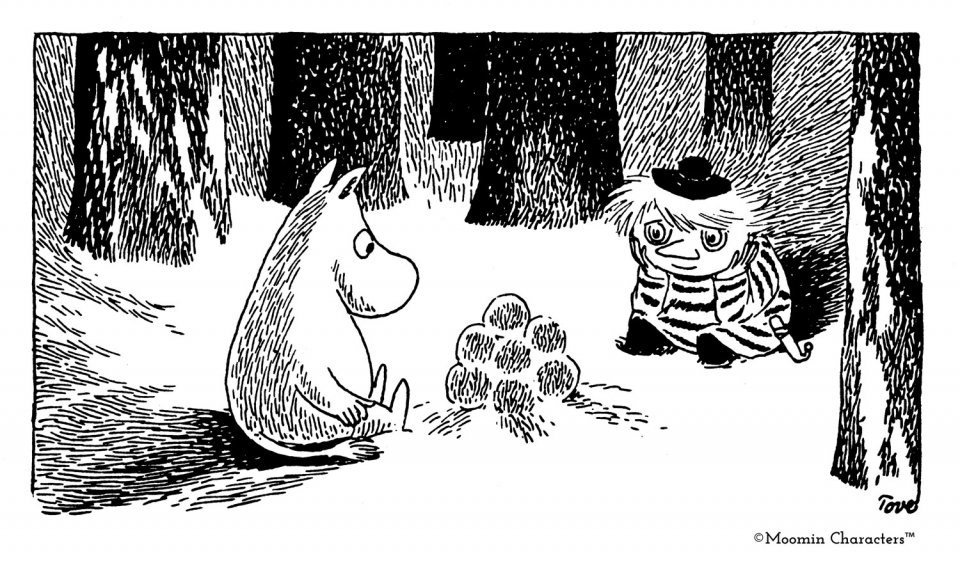 Too-ticky tells Moomintroll about the special creatures of the winter world. Without drawing too direct parallels between Moominvalley and the real word, it’s tempting to read this description as an allegory for queer people who couldn’t show their true selves in broad daylight at the time Tove wrote the story:

“There are such a lot of things that have no place in summer and autumn and spring. Everything that’s a little shy and a little rum. Some kinds of night animals and people that don’t fit in with others and that nobody really believes in. They keep out of the way all the year. And then when everything’s quiet and white and the nights are long and most people are asleep – then they appear.”
(Moominland Midwinter, 1958) 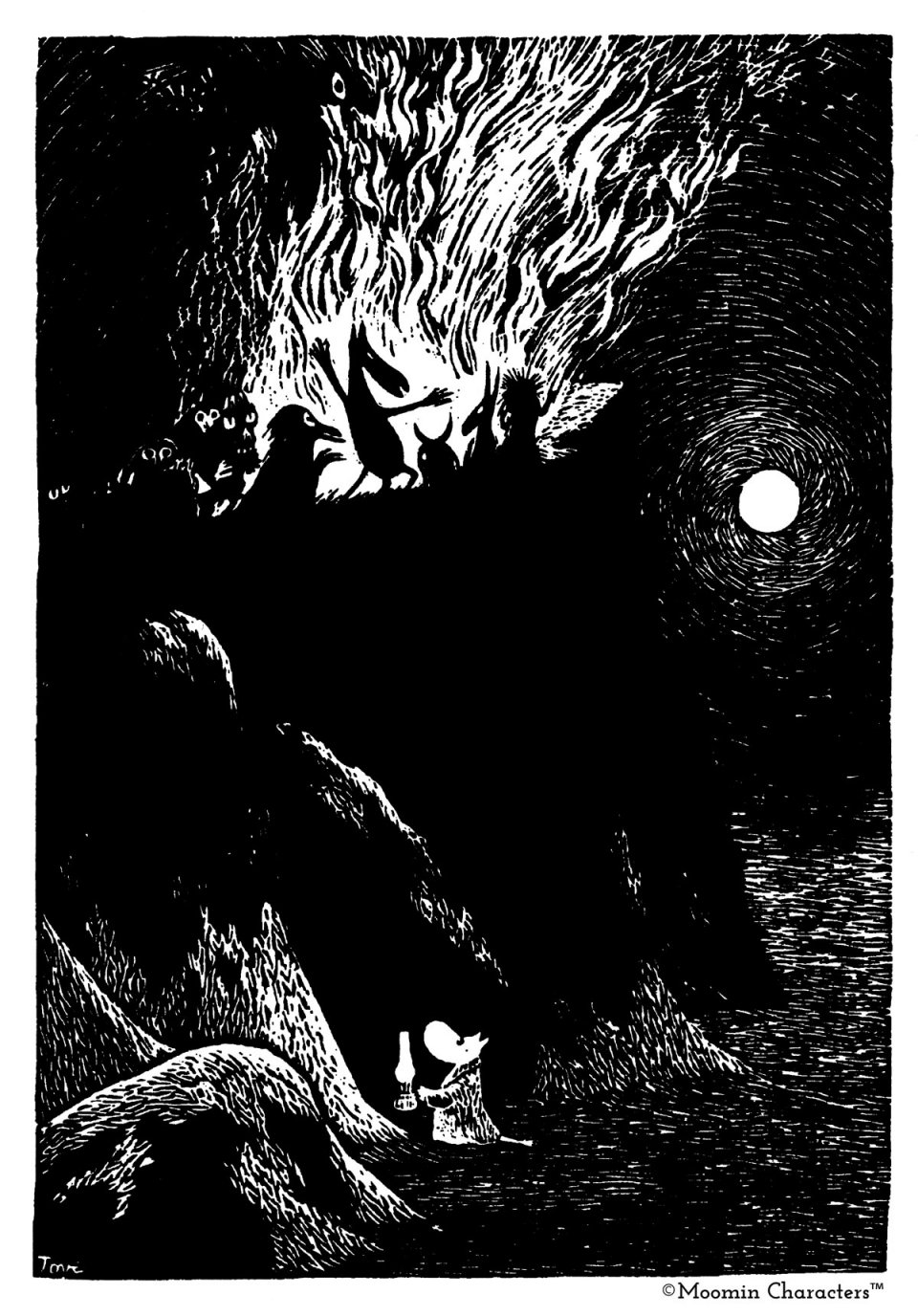 Tove said that the cold, foreign world she described in Moominland Midwinter is an allegory for the commercial side of the Moomin business, that she had to learn how to manage as the Moomins gained more and more fans in the 1950’s.

Tuulikki was a big support, who helped her manage her work and provided guidance, just like Too-ticky in the story. Tove even said that without Tuulikki, she wouldn’t have been able to overcome the creative crisis she experienced when writing Moominland Midwinter.

“I love you as if bewitched…”

In Tuulikki Pietilä, Tove Jansson found a traveller, seeker and freedom-lover just like herself, and what’s equally important, someone who understood and respected the central place that work and artistry took in her life. In Tuulikki, Tove seemed to have found peace of mind, after years of searching for her identity. 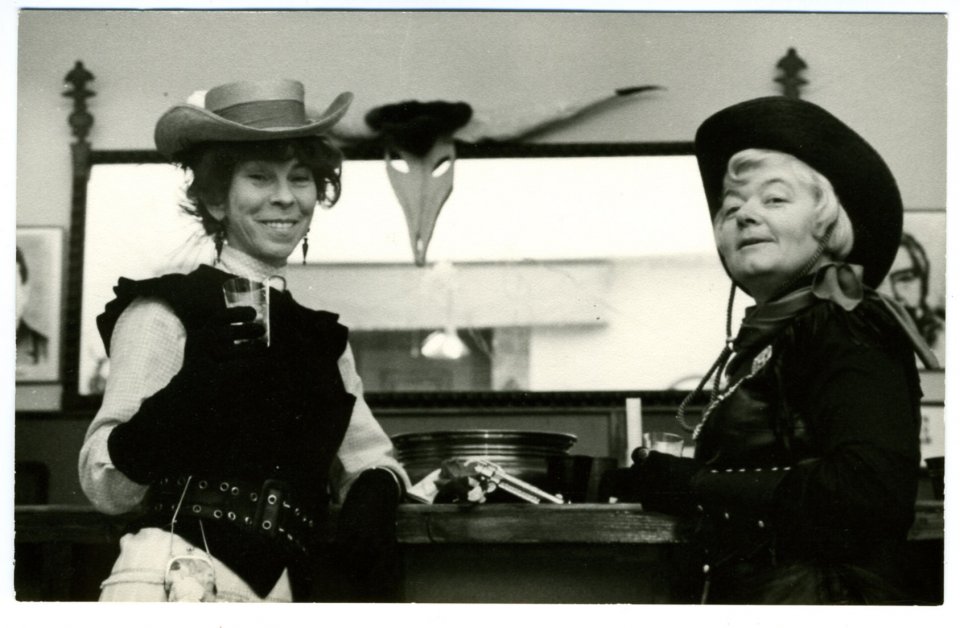 “I love you as if bewitched, yet at the same time with profound calm, and I’m not afraid of anything life has in store for us” Tove writes in June 1956.

She was a changed woman, who had finally “gone over to the ghost side”, as she said, ghost being a common reference for lesbians at the time. Tove and Tuulikki remained lifelong partners, living together for 45 years in adjacent studios in Helsinki and on the remote Island of Klovharu far out in the Gulf of Finland, where the header picture of this post is taken. 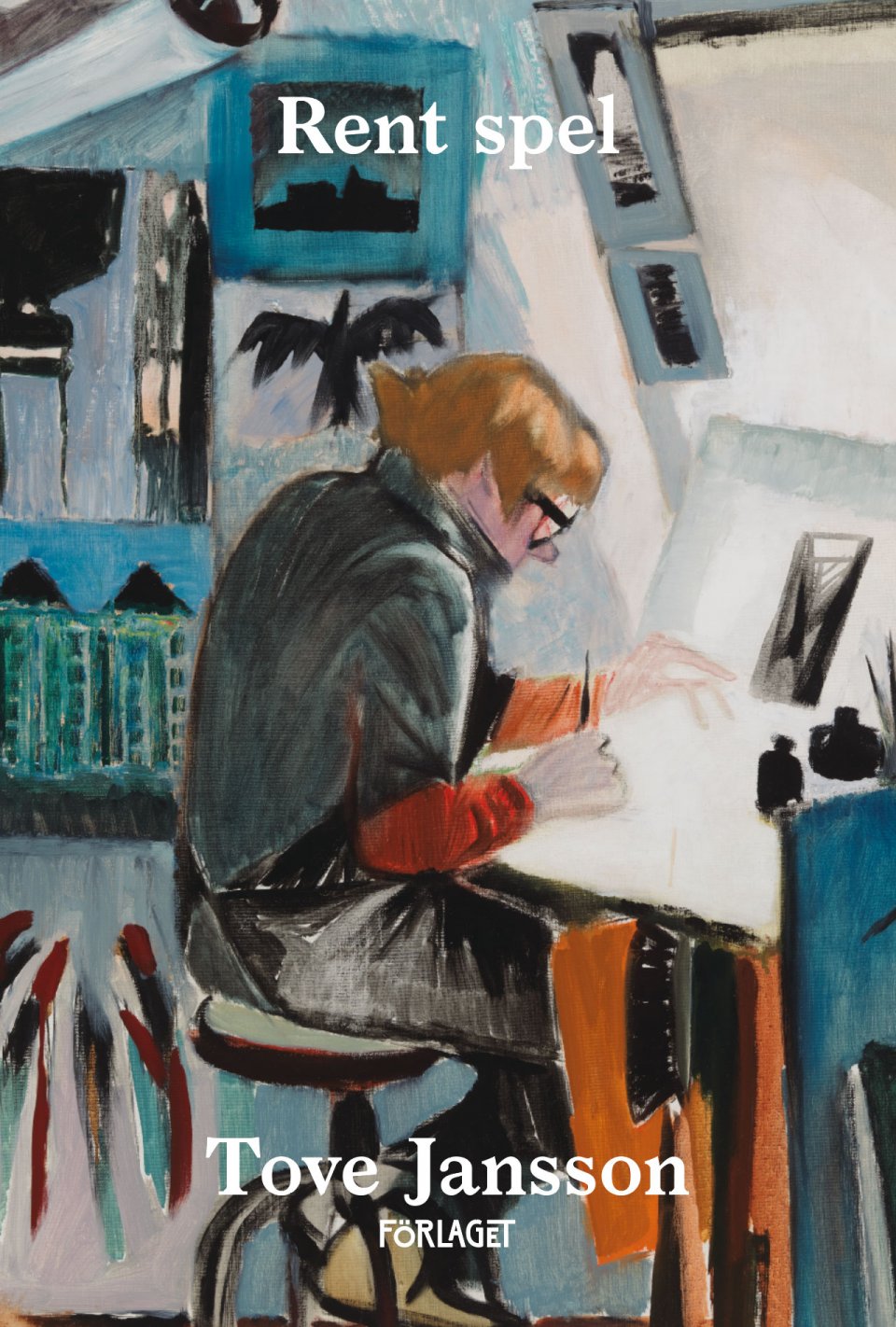 Tove describes a  similar couple to her and Tuulikki in one of her later books, Fair Play (Rent spel) from 1989.

It’s a portrayal of Jonna and Mari, two 70-year old women who have lived together for decades in adjacent studios, separated by the same kind of attic corridor that Tuulikki and Tove had. One is an artist, the other an artist and writer and they work and travel the world together.

Fair Play is a description of a lifelong lesbian relationship, a celebration of everyday queerness, where sexual identity is not seen as something that needs to be concealed or debated. The book was awarded by SETA, the Finnish organizsation for LGBTI Rights in Finland.

The description of the same-sex relationship in Fair Play is much more positive than those found in one of Tove’s earlier collections of short stories, Art in Nature, which she wrote ten years earlier.

In one of the short stories with homosexual protagonists, The Great Journey, a young woman, Rosa, tries to balance between the expectations of her partner Elena and her very demanding and clinging mother, both of whom want to go on a big trip with Rosa. Rosa’s mother doesn’t seem to want to acknowledge the actual romantic relationship between Rosa and Elena, and the triangle drama is tense with understated aggression and swallowed emotions.

Although Tove was never a gay activist, through her bold art and brave life choices she remains an inspiration for queer people all over the world.