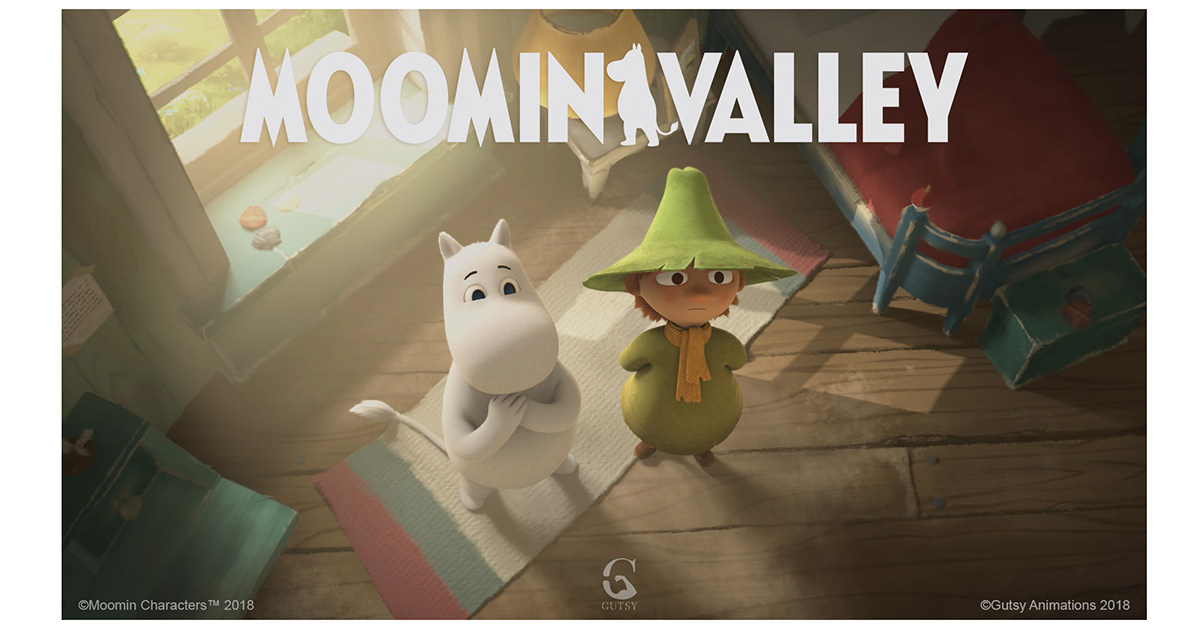 The first series of the animation – which is based on the beloved Moomin stories by Finnish-Swedish author and artist Tove Jansson – is currently in production. MOOMINVALLEY will consist of 13 x 22-minute-long episodes and will be broadcast in 2019 on Sky One and Sky’s on-demand service NOW TV in the UK and public broadcaster YLE in Finland, with many more deals under negotiation worldwide.

As a result of the collaboration with Sony Music, each of the episodes will include a featured track by one of the record label’s artists.

Marika Makaroff, Creative Director and Executive Producer at Gutsy Animations, said: “From the beginning of this project we have been ambitious with our vision – and it has paid off in spades. I’m thrilled to be partnering with Sony Music, which is home to some of the world’s best artists, and can’t wait to announce the incredible names that will be writing brand new music for Moominvalley. What we’ve heard so far is truly magical – it perfectly captures the sense of wonder and spirit of adventure so central to the world Tove created.”

Ferdy Unger-Hamilton, president of Columbia Records UK, said: “We are very proud here at Columbia Records to collaborate with Gutsy Animations on the MOOMINVALLEY soundtrack. The Moomins are culturally important around the world and we have a fantastic line up of artists across Sony Music Entertainment contributing featured songs to the soundtrack.”

The full line-up of Sony Music Entertainment artists contributing featured songs to the MOOMINVALLEY soundtrack will be announced in the coming months, ahead of the animation airing in spring 2019. The tracks will complement an original score composed by Finnish musicians Pekka Kuusisto, whose father composed with the author Tove Jansson in the 1970s and wrote the Finnish National Opera’s Moomin Opera in 1974, and Samuli Kosminen.

A new animated world based on Tove Jansson’s original stories

The Moomins are one of Finland’s biggest exports and have a global fan base. Moomins have enjoyed popularity since the 1950s, when the original Moomin comic strips were published in the Evening News newspaper. On the video below Marika Makaroff is speaking about building a new animated world based on Tove Jansson’s original stories.

Read the previous posts about the TV drama MOOMINVALLEY: 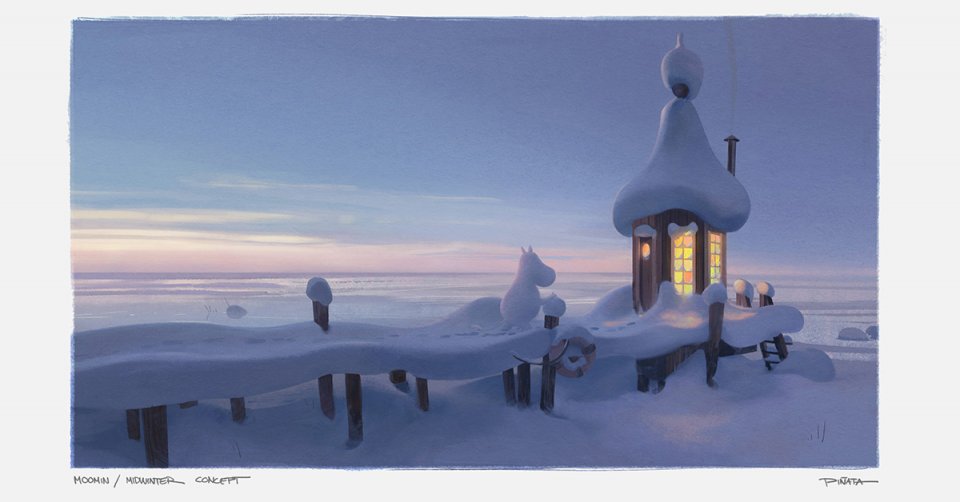 On a brisk and beautiful winter morning, a group of Moomin fans got the opportunity to visit Tove Jansson’s atelier as part…

Jennifer Saunders, Matt Lucas, and Alison Steadman are among the new cast members to voice the inhabitants of MOOMINVALLEY in the upcoming…

Experience the magic of the Moomins with a new Sky Original Production, putting a modern twist on Moominvalley in 2018

The Moominvalley tv series 2018 features the characters from the Moomin family in a brand-new Sky Original Production by Gutsy Animations. 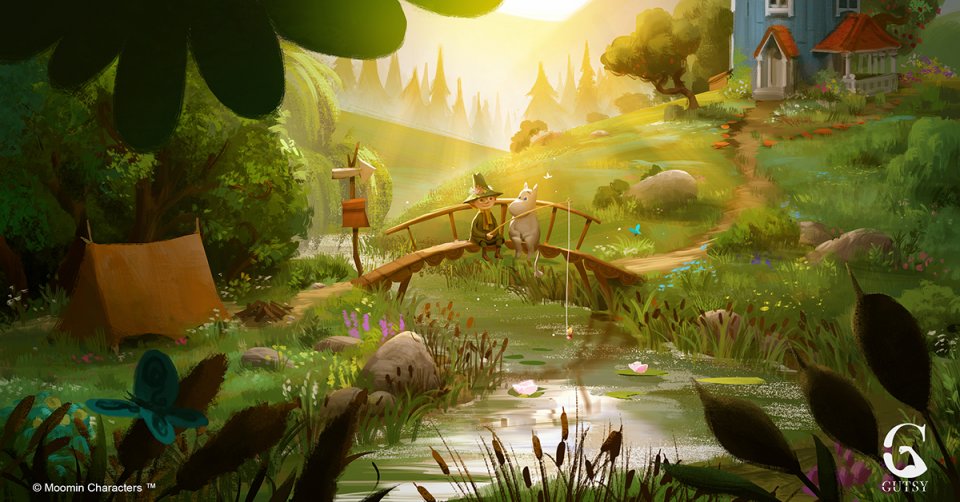