'TOVE' will premiere in Finland in late September and in Japan and the Baltic countries in autumn 2020.

In the midst of her artistic struggles and unconventional personal life, Tove Jansson found worldwide success from an unexpected side project: the creation of the beloved world of the Moomins. ‘TOVE’ is a captivating drama about the creative energy of an iconic talent and her turbulent search for identity, desire and freedom.

Produced by Helsinki-filmi and starred by Alma Pöysti, TOVE is the first feature film based on Tove Jansson’s life.

Now the official trailer, as well as three new images and news about the movie getting its’ premiere also in Japan and the Baltics in autumn 2020 have been released. Watch the trailer below. 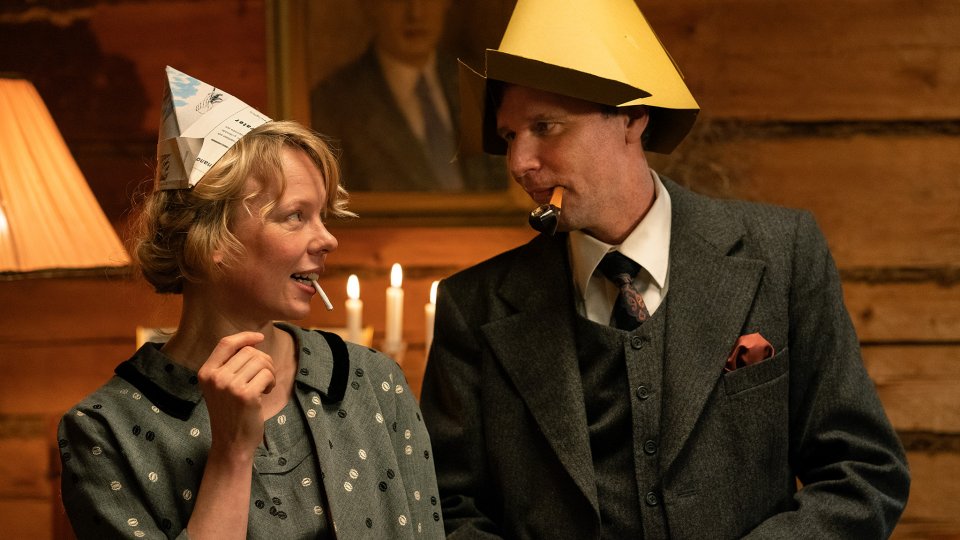 Watch the official trailer for ‘TOVE’

Find out more about the movie:

TOVE, the first feature film about Tove Jansson is directed by Zaida Bergroth and shot in Helsinki, Finland in Jansson’s native language Swedish. Tove Jansson is portrayed by Alma Pöysti, a rising… 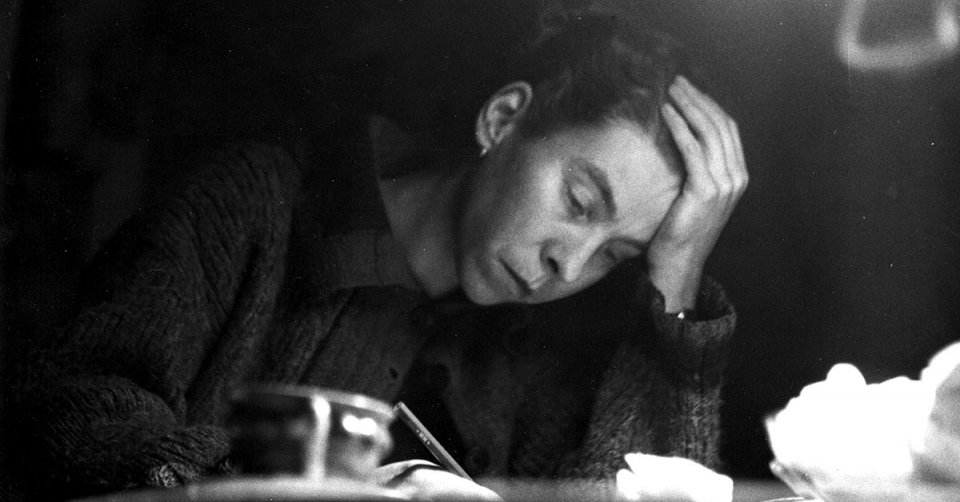 New feature drama film about Tove Jansson to premiere in 2020

The first feature drama film about Tove Jansson ever made will premiere in 2020. The film centers on the formative years when Tove wrote her first Moomin books, fell in love with…