Moomins are the subject of a visiting exhibition at National Children’s Museum in Washington D.C. as of September 3rd. The upcoming exhibition, on loan from the world’s only Moomin Museum located in Tampere, Finland, showcases the universal values of the Moomins, such as equality, inclusion and respect for nature.

The exhibition, Moomin Animations – Thrills and Cuddles, which is brought to the United States by the Embassy of Finland in Washington D.C., will open at National Children’s Museum on September 3, 2021, and will be on display inside the Visiting Exhibit Hall until January 9, 2022. This is the first time this exhibition travels abroad. It highlights the rich history of Moomin animations, which are based on the Moomin books and comic strips created by Tove Jansson.

“The Moomins always treat nature with respect and live in harmony with the environment. The Moomin values, such as compassion and open-mindedness, are current, independent of time and place, and more relevant than perhaps ever before. As we follow the stories of Moomintroll’s growth and encounters, we can learn more about our own humanity, relationships and emotions,” explains Roleff Kråkström, Managing Director of Moomin Characters. 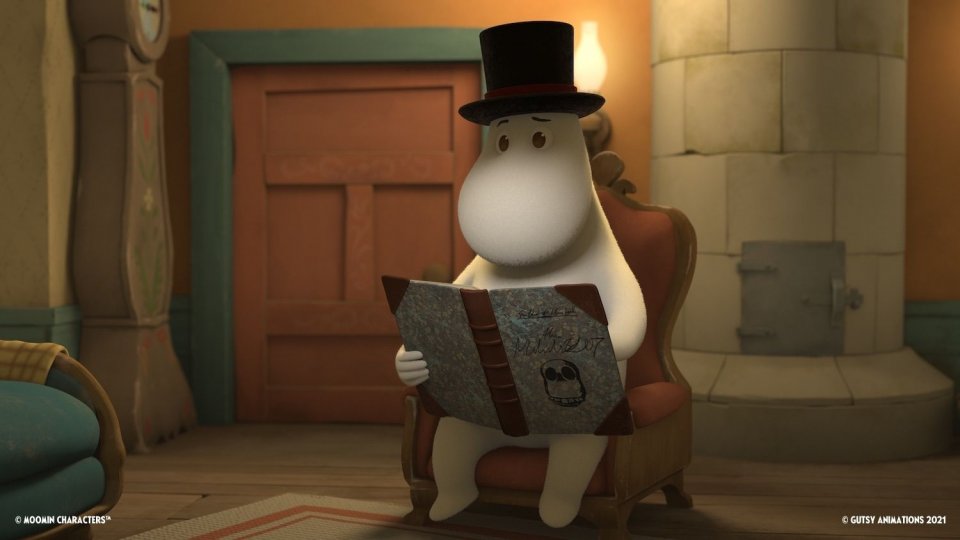 National Children’s Museum is a nationally recognized cultural and educational institution that serves children and families through science, technology, engineering, art and math focused experiences. “National Children’s Museum is thrilled to host the international premiere of Moomin Animations – Thrills and Cuddles,” says President and CEO, Crystal R. Bowyer. ”As a Congressionally-designated institution in the nation’s capital, the Museum celebrates global cultural education, and the values that The Moomins represent.”

In 60 years, numerous Moomin animations have been made around the world. The exhibition shows how the treasured stories have evolved from the very first Moomin film to premiere on TV, a German marionette animation film (1959), to the most recent, magnificent 3D animation series, Moominvalley (2019), created by Gutsy Animations. The exhibition includes the best-known Moomin animation so far, the Finnish-Dutch-Japanese joint production Tales from Moominvalley (1990), which aired in over 120 countries. On display is also a Polish Moomin animation from 1977 and a Japanese animation from 1969 – the latter has aired only in Japan before being included in this exhibition.

Furthermore, the exhibition presents digigraphs of Jansson’s original artwork and stills from the animations to show the differences and similarities between the original and new interpretations. 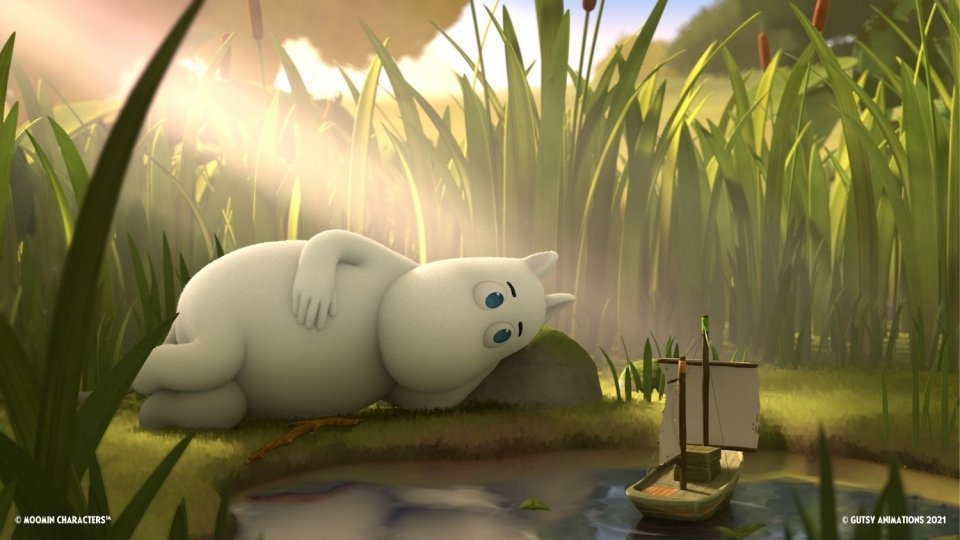 Generations of children around the world have grown up watching the characters of Moominvalley. In Finland, the home country of Tove Jansson, one of the animations has been on TV for nearly 30 consecutive years ever since it first aired in early 1990s.

“Tove Jansson is a Finnish icon. Her works, of which the Moomin books are best known, are beloved by many Finns and international audiences alike. The Moomins are gaining more and more attention also here in the U.S.”, notes Mikko Hautala, the Ambassador of Finland to the United States.

Whether or not you grew up with Moomins, in this exhibition you can simply let the stories carry you away – stories, which fascinate both children and adults. 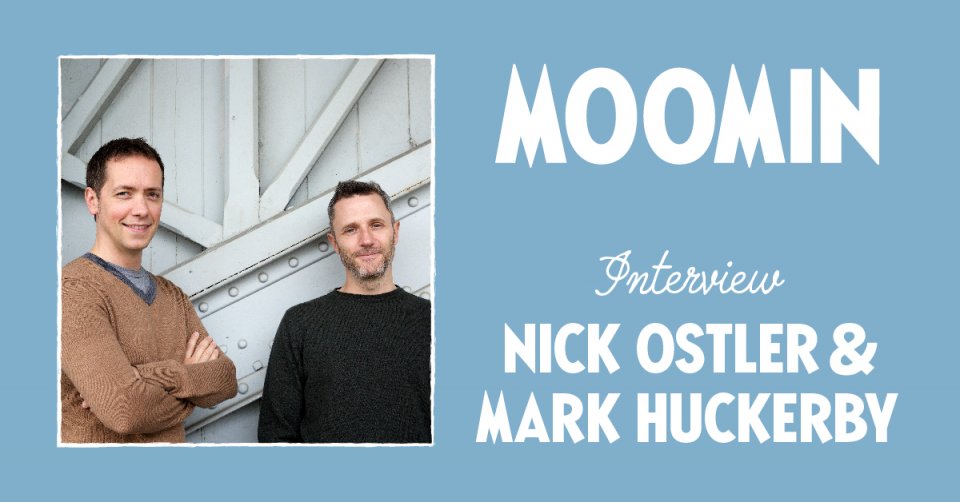 Emmy-winning writing duo, Nick Ostler and Mark Huckerby are co-writing The Moomin with head-writer and director Steve Box. We sat…

The history of Moomin animations is full of surprises

Many animated versions of Tove Jansson’s beloved books have been produced over the decades – the earliest Moomin animations date back to the 1950s. 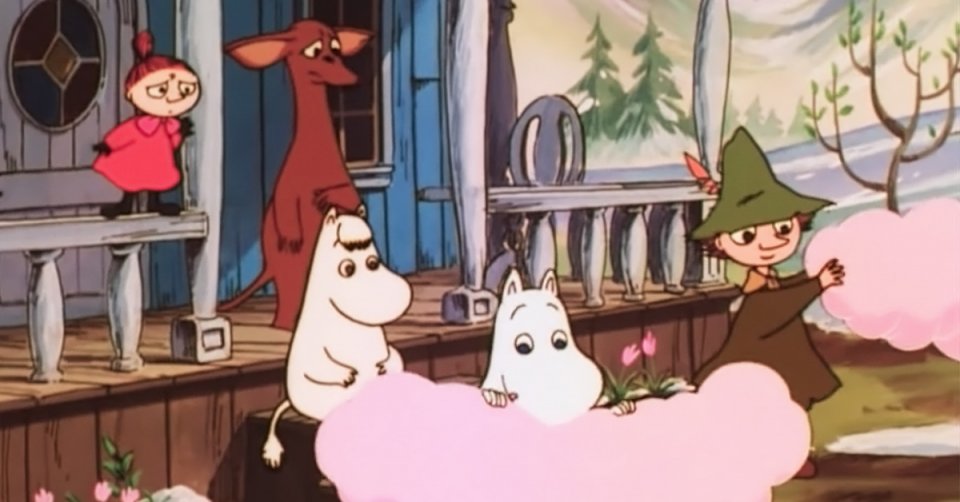 Did you know this about the beloved 1990s Moomin TV series?

The Moomin TV series from the 1990s is beloved by millions of people all over the world. But do you know what Tove thought of it?