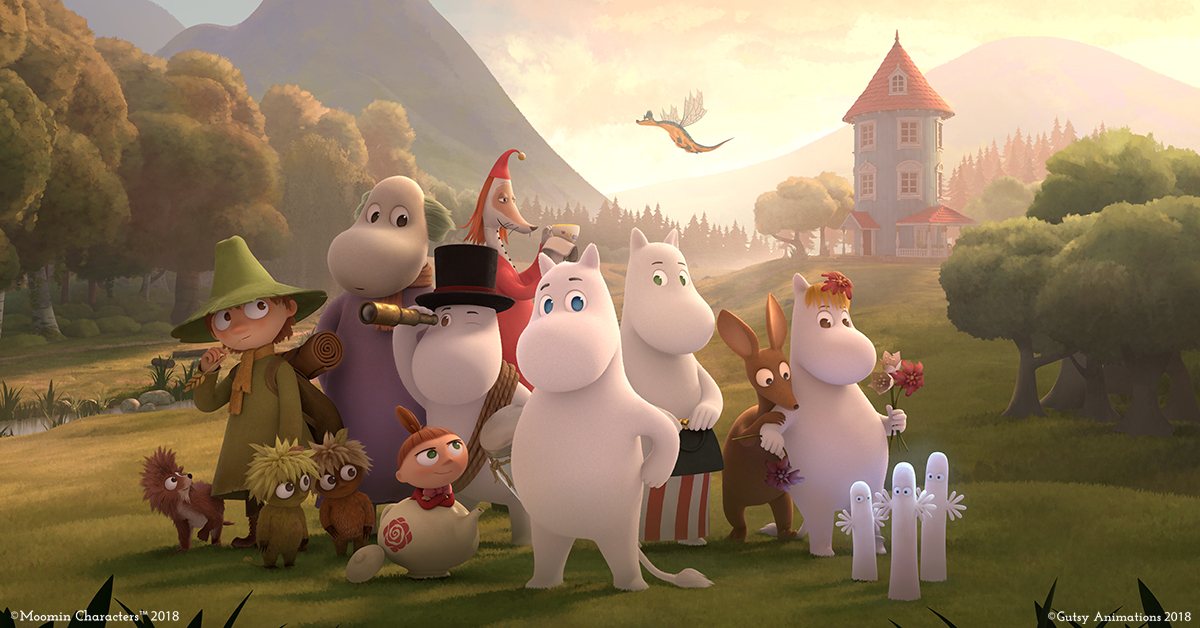 They are here! The first look at the heart-warming and lively Moominvalley TV series characters of the highly anticipated new animation series Moominvalley has been revealed today.

Airing on Sky One, Sky Kids and NOW TV in Spring 2019 in the UK and on public broadcaster YLE in Finland in February 2019, Moominvalley is a brand new TV adaptation of the Finnish writer-illustrator Tove Jansson’s classic and much-loved body of work. Directed to a family primetime audience, the drama fantasy series is full of life and laughter for lifelong Moomin fans, and complete newcomers alike.

Bringing Moomin to a new generation

The characters have also been thoroughly analyzed to provide the writers with an understanding of their motivations, desires, fears and flaws – and to make sure their personalities will be presented onscreen the way Tove Jansson created them.

Let’s say hi to our wonderful and dear Moomin friends!

Can you already see the Moomins going on their adventures, being funny, witty and heartfelt with each other and pondering on big life questions?

For the curious ones, here are also some new video teasers and still photos from the Moominvalley series: 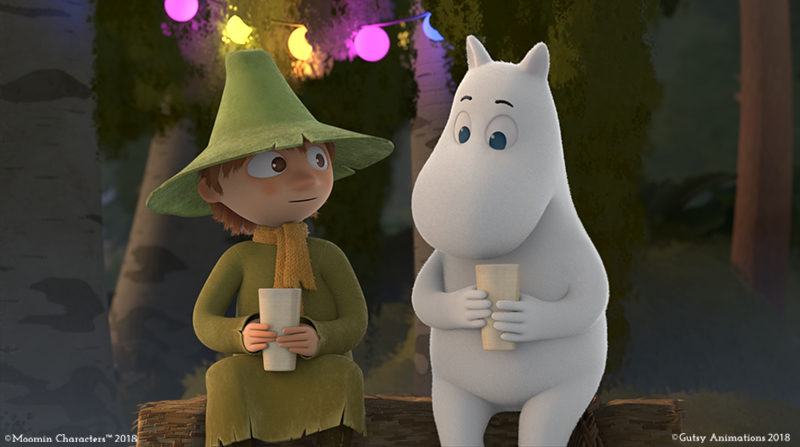 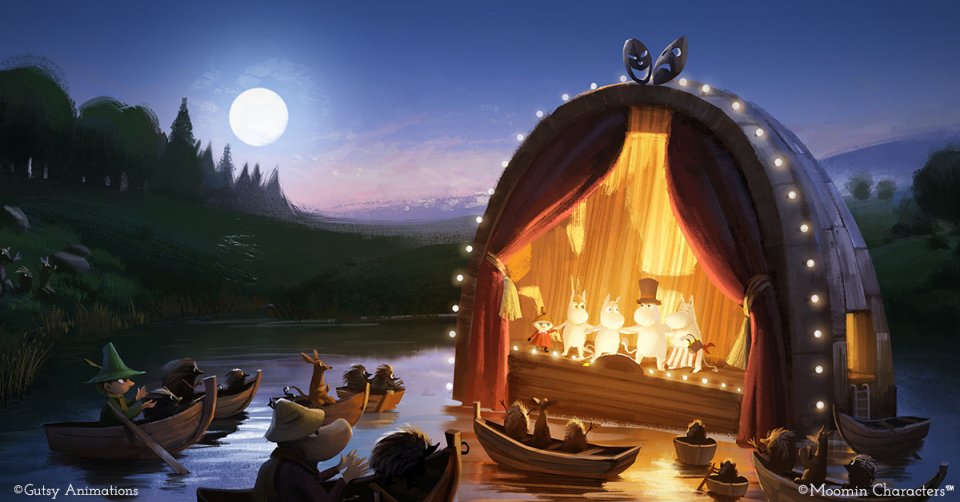 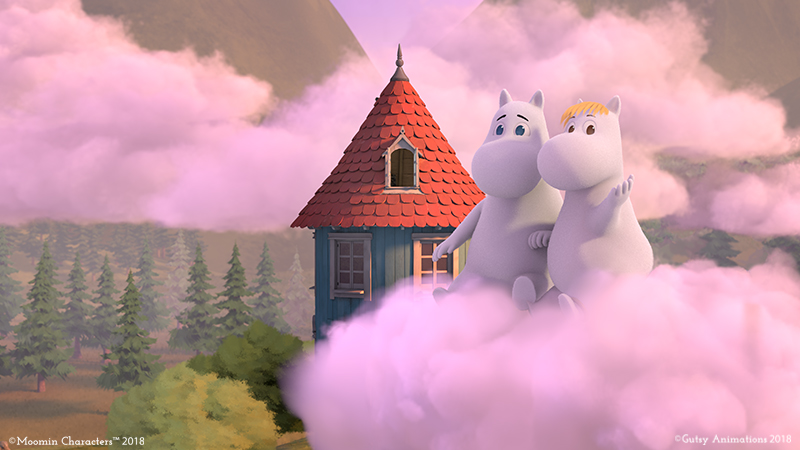 The original score of the series has been composed by Finnish musicians Pekka Kuusisto and Samuli Kosminen. Samuli Kosminen is a renowned percussionist and Pekka Kuusisto is one of the most celebrated Nordic classical violinists. His father composed with Tove Jansson in the 1970s and wrote the Finnish National Opera’s Moomin Opera in 1974.

Gutsy has also struck a deal with Columbia Records, part of Sony Music Entertainment, which will see numerous Sony artists contribute songs to the show’s soundtrack. Each of the episodes will include a featured track by one of the record label’s artists.

The animation is being developed in association with Yle Drama and with the full support of Moomin Characters, the company set up by Tove Jansson and her brother Lars in the 1950s.

The new animation will air on Sky One, Sky Kids and NOW TV in Spring 2019 in the UK and on public broadcaster YLE in Finland in February 2019, with many more deals under negotiation worldwide.

We hope to see the Moomins and Moominvalley the series bringing lots of joy, emotions and insights to its viewers.