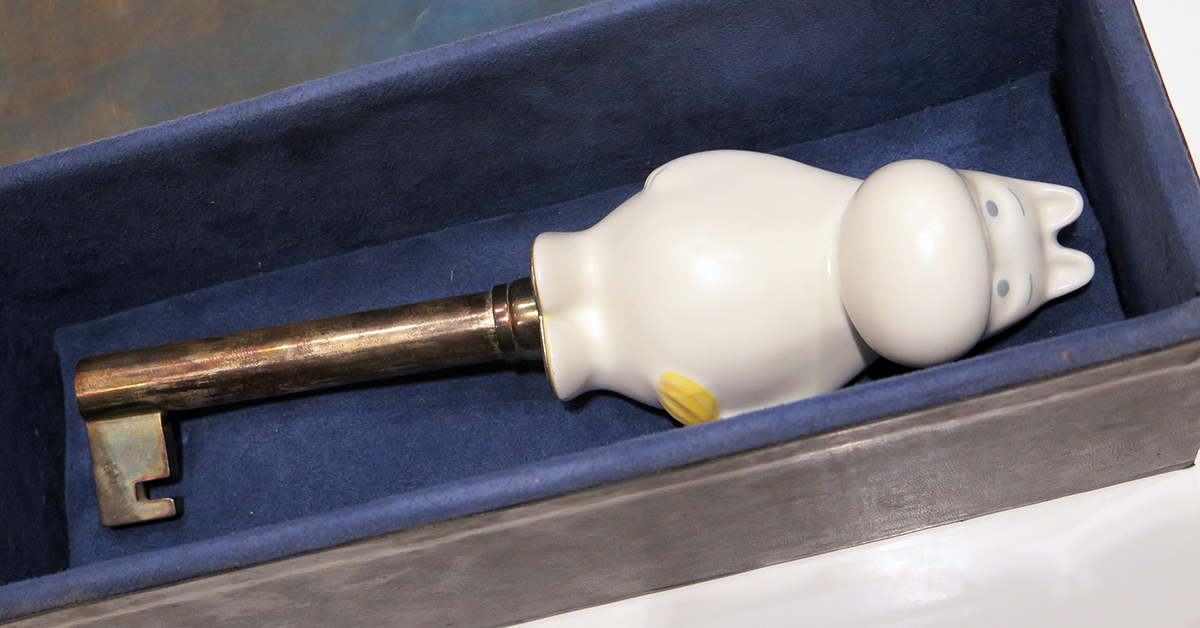 Keys have been handed over to Tove Jansson and in a total of six heads of state:

The most unforgettable moment for Tomi Lohikoski, the Managing director of the Moominworld, is related to the meeting with the King of Sweden and when Lohikoski gained the honor of being a personal guide for the Queen visiting the Moominhouse. “The Queen really asked a lot of questions and was interested in all the details of Moominhouse,” recalls Tomi Lohikoski.

Moominworld’s gates are now locked but will be opened again in February 2018. Moominworld is open during the Winter Magic Week, on February 17-25.