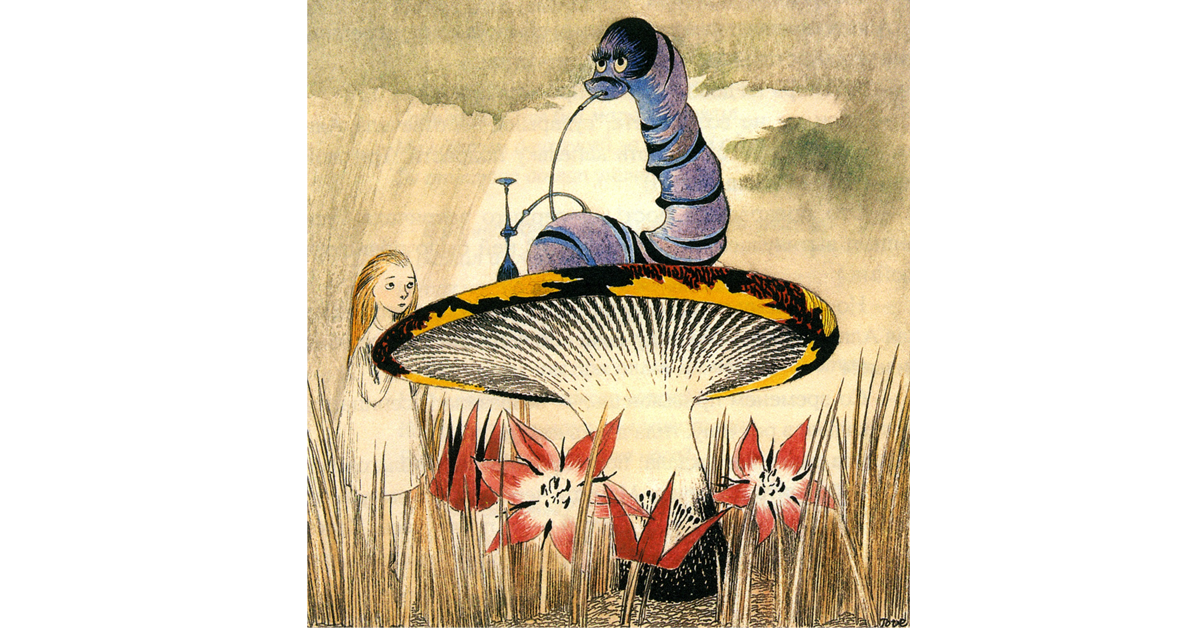 During her career, Tove Jansson also illustrated books written by other prestigious authors. The two most important of these are illustrated in the 1960s, J. R. R. Tolkien’s The Hobbit and Lewis Carroll’s Alice’s Adventures in Wonderland. Especially the latter one was a demanding and prominent task. Tove also did illustrations for Carroll’s book The Hunting of the Snark.

Unique opportunities to illustrate other’s books were interesting projects for Tove and illustrations were stunning and personal like Tove’s illustrations normally were. However, they did not receive such a great reception, readers already had their own imaginations in their minds about these classics.

Tove illustrated both the Swedish and Finnish editions of Tolkien’s classic book The Hobbit. The first edition of the Swedish Bilbo – en hobbits äventyr was published in 1962 and the second in 1994. The first Finnish translation in 1973 was named Lohikäärmevuori and the next two editions in 2003 and 2011 were named Hobitti eli Sinne ja takaisin. 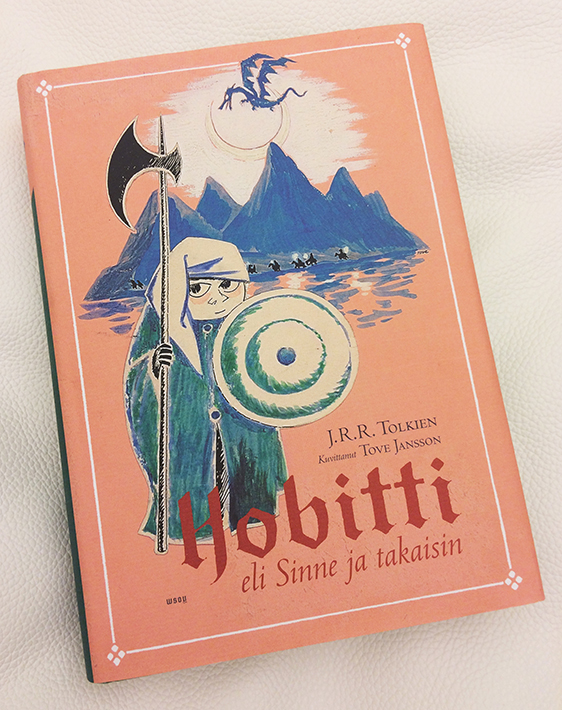 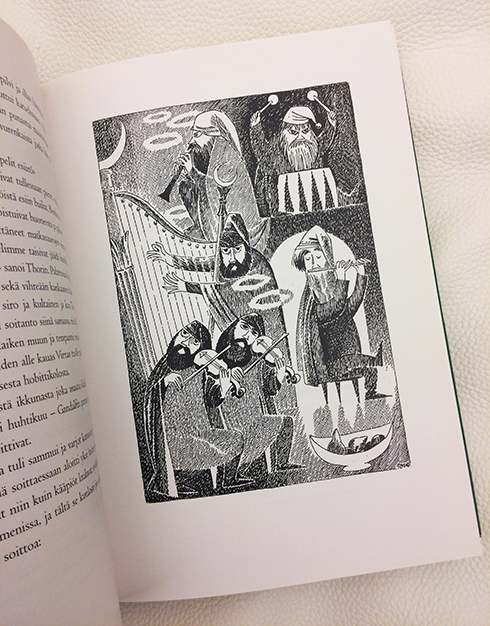 In 1966 and 1983 the Swedish translations were published, Alice i underlandet, which Tove had illustrated. The same illustrations also appeared in the Finnish edition Liisan seikkailut ihmemaassa in 1983. The American edition of Alice’s Adventures in Wonderland was released in 1977, the English edition in 2011 and the Norwegian edition Alice i Eventyrland in 2013. 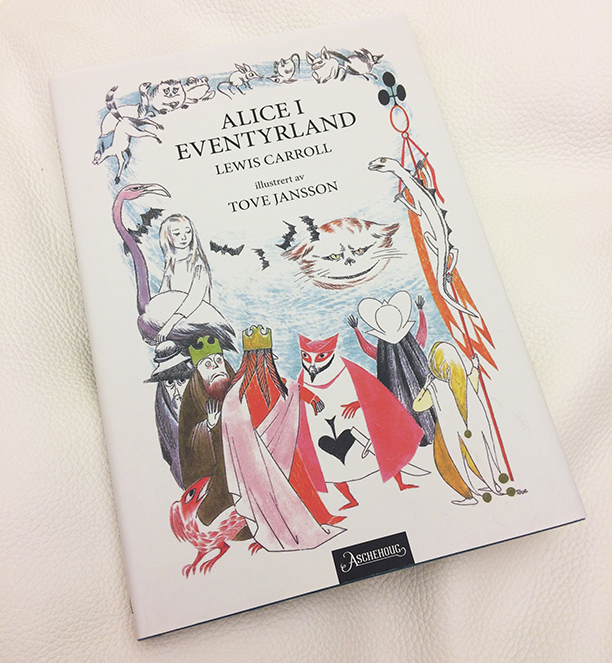 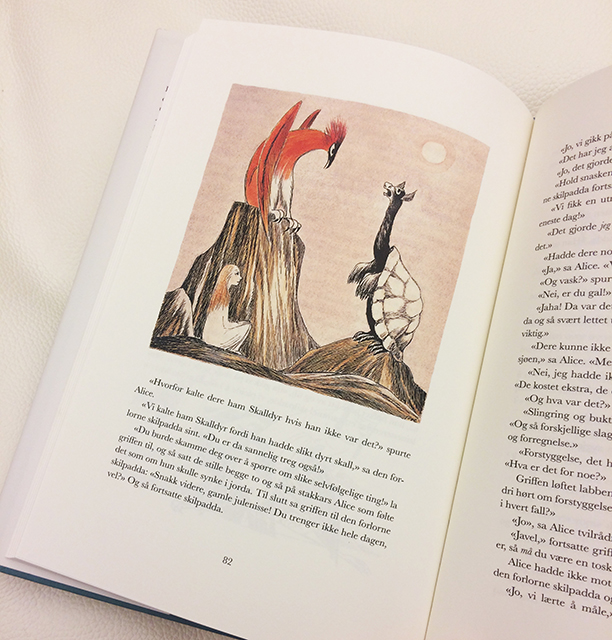 Here you can see the pictures of the book Alice’s Adventures in Wonderland.