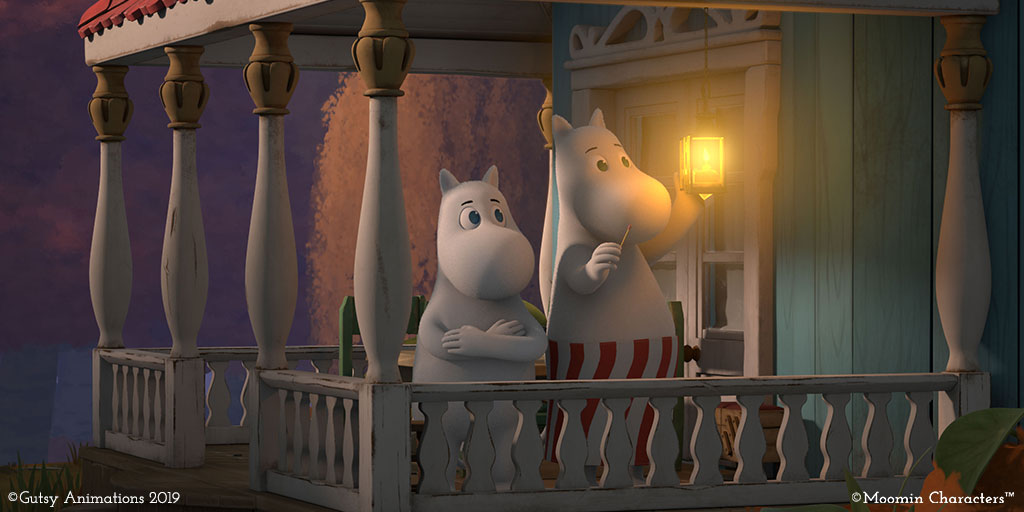 The Nordic Moomin fans are in for a long-awaited treat, as the internationally celebrated animated drama series Moominvalley has been sold to SF Studios across the Nordics, NRK in Norway and RÚV in Iceland.

Seasons one and two of the animated drama will be available on DVD and digital copy across the Nordics in December 2020 through a deal with SF Studios, and Moominvalley will also available on SF Studios’ SVOD platform SF Kids in Sweden, Norway and Denmark. In Norway, Moominvalley season one will launch in Autumn 2020 on NRK Super, when the series will also be available on NRK Super TV and NRK TV. The series will debut in Iceland on RÚV. 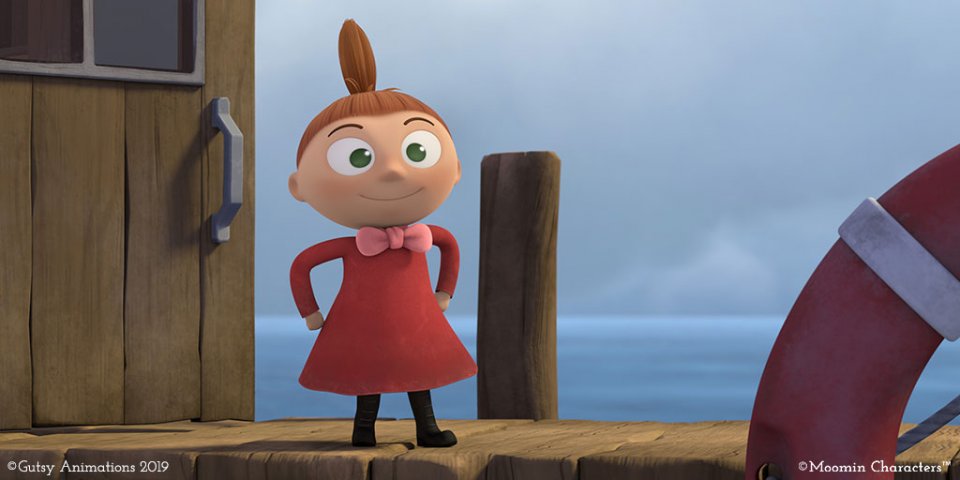 Kåre Snipsøyr, Acquisitions Executive at NRK Super, says: “NRK is very happy to be able to present Tove Jansson’s beloved universe to a new generation of children, as well as giving fans of all ages a chance to return to Moominvalley. These stories represent an important part of our Nordic cultural heritage.”

Marika Makaroff, Gutsy Animations Creative Director and Executive Producer of the Moominvalley series, adds: “Moomins has a great history and following in the Nordics so we are very happy to be able to share new Moomin content with new and existing fans. The core values of Moomins are currently highly important as we need love, respect for nature and friendship now more than ever.” 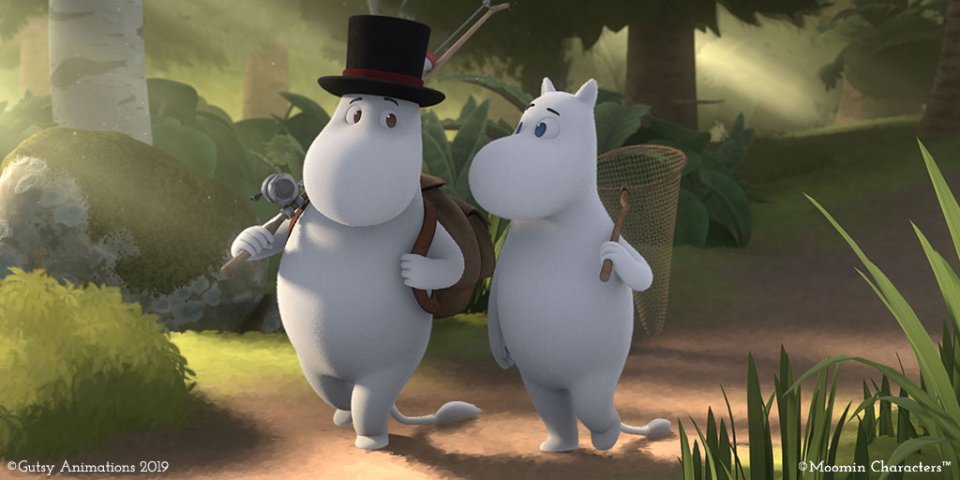 Moominvalley has been sold to over 30 countries to date, including UK (Sky), Finland (Yle), Japan (NHK) and Germany (ZDF). Moominvalley recently won the Best Children’s Series Award at the renowned British Animation Awards, in addition to taking prizes at both the TBI Content Innovation Awards 2019 and Golden Venla 2019.

The Moominvalley series has also been translated into three different Sami languages. The first Sami dialect version, Northern Sami, starts to air on Yle TV1 on April 13. The Northern Sami Moominvalley episodes will also be available on Yle Areena globally.