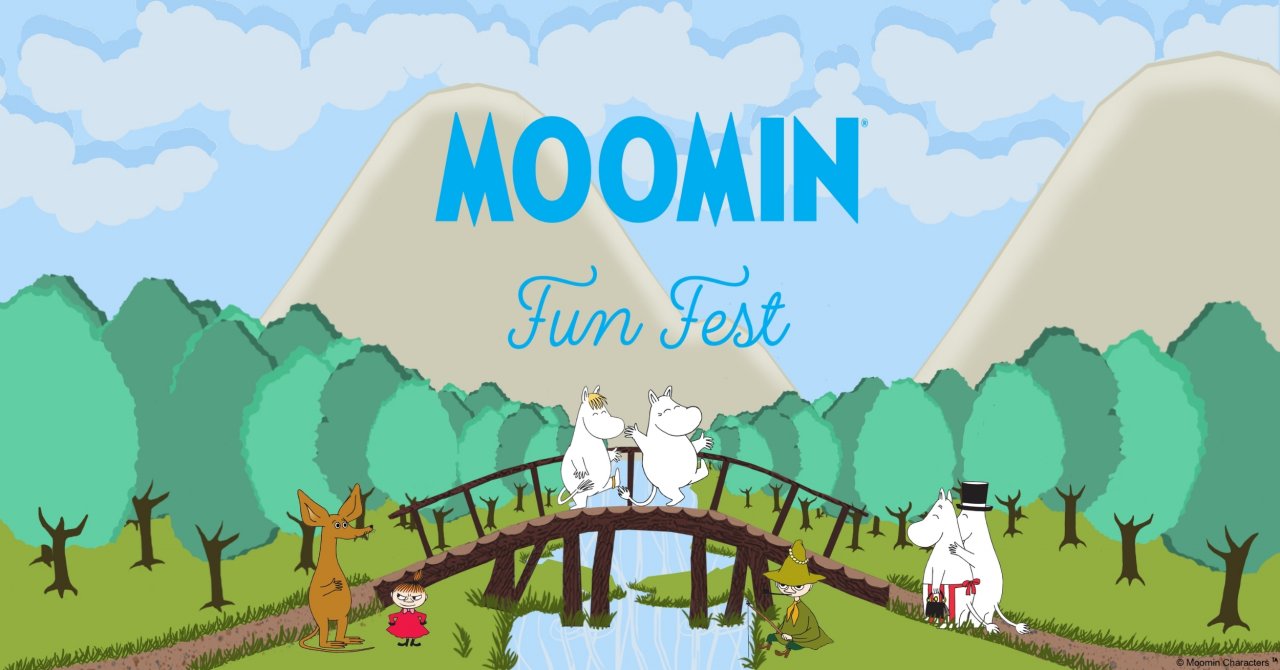 The Moomin-themed mobile game Moomin Fun Fest will be launched in Finland this week, and worldwide this summer. The goal in the game is to build the Moomin house and solve jigsaw puzzles. Puzzle pieces and seashells used to buy furniture are collected through mini games such as “Snufkin’s adventure”, “Snork in the air” and “If the shell fits”. The team is constantly developing new fun things for the players, and Kodamity’s marketing manager Antti Peltonen states that the Moomin stories are a great tool for coming up with new mini games. 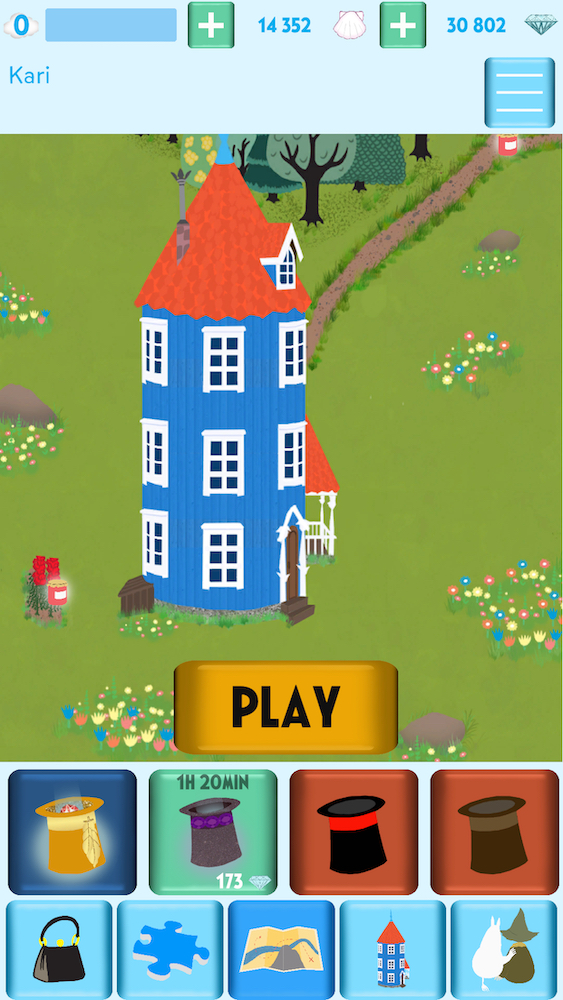 According to Peltonen, the original idea for the game was born several years ago: “The idea came to me almost ten years ago when I was travelling in Tokyo. I noticed that a huge amount of people were playing mobile games to kill time in the train, and I instantly thought that there should be a Moomin game to play.” 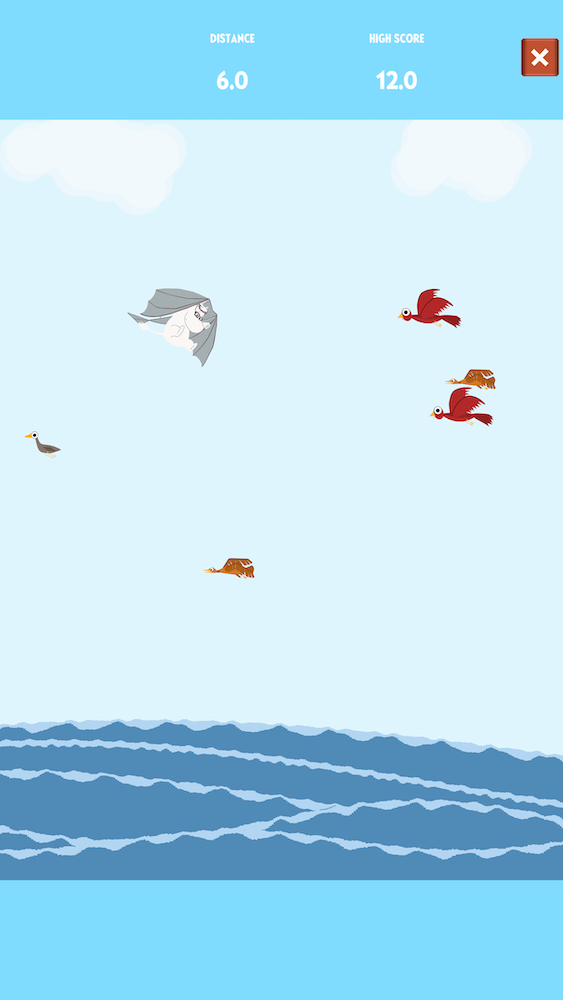 The company was founded seven years later, in 2019, and the first game will be launched worldwide this summer. Keep an eye on Kodamity’s social media to be the first one to know when the game is live in your country!