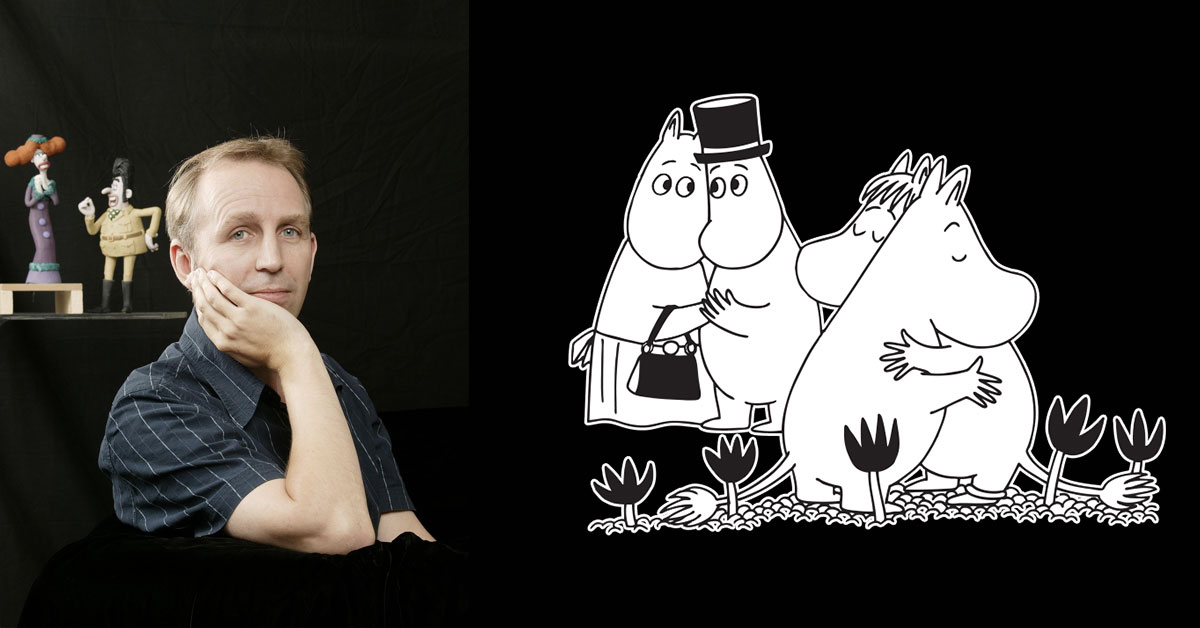 Filmlance International today announced it has entered into a licence agreement with Moomin Characters and Bulls Licensing to develop the new Moomin animation series.

Filmlance Managing Director Lars Blomgren is set to executive produce and will work closely with Sophia Jansson, the niece of original creator Tove Jansson and daughter of Lars Jansson, on bringing the original children’s classic to a global audience.

The opportunity to gather together such a brilliant group of creative minds in order to develop a new version of the Moomins is a dream come true for me. Tove’s work is filled with such empathy and joy; something our children need and deserve today more than ever before, says Managing Director Lars Blomgren.

At Moomin Characters we are tremendously happy that we have been presented with this opportunity to work with Filmlance, Endemol Shine Group and such a fantastic creative team. I am very confident that in their hands the Moomins will become something new and wonderful, created with great respect for Tove’s original stories and characters says Sophia Jansson.

Marika Makaroff will act as Creative Director on the project: The series will honour Tove Jansson’s original style of illustration, as well as the original stories, while utilizing the latest techniques and bringing those stories to present day.

Attached to direct is Steve Box, Academy Award winner for Best Animated Feature for Wallace and Gromit: The Curse of the Were-Rabbit. Box will also head up the writing team, joined by Emmy and BAFTA-nominated Mark Huckerby & Nick Ostler (Peter Rabbit, Danger Mouse) with Laurie Hutzler attached as Story Consultant.

Cate Elliott (Charlie and Lola, Me & My Monsters) and 2014 Bafta winner John Woolley (Shaun the Sheep) will produce. Distribution will be handled by Endemol Shine International.

Created by Finnish writer and illustrator, Tove Jansson in 1945, the magical book series featuring a family of Moomin characters has gone on to capture the imagination of children and adults around the world.

With 13 books and 73 comic strips being published in over 40 countries, the reinvigoration of the much loved characters will be based on the original source material. The most recent film adaptation, Moomins on The Riviera was released in 2015 to wide-spread critical acclaim. There have been three made for television adaptations, with the most recent, Moomin, produced in 1990.