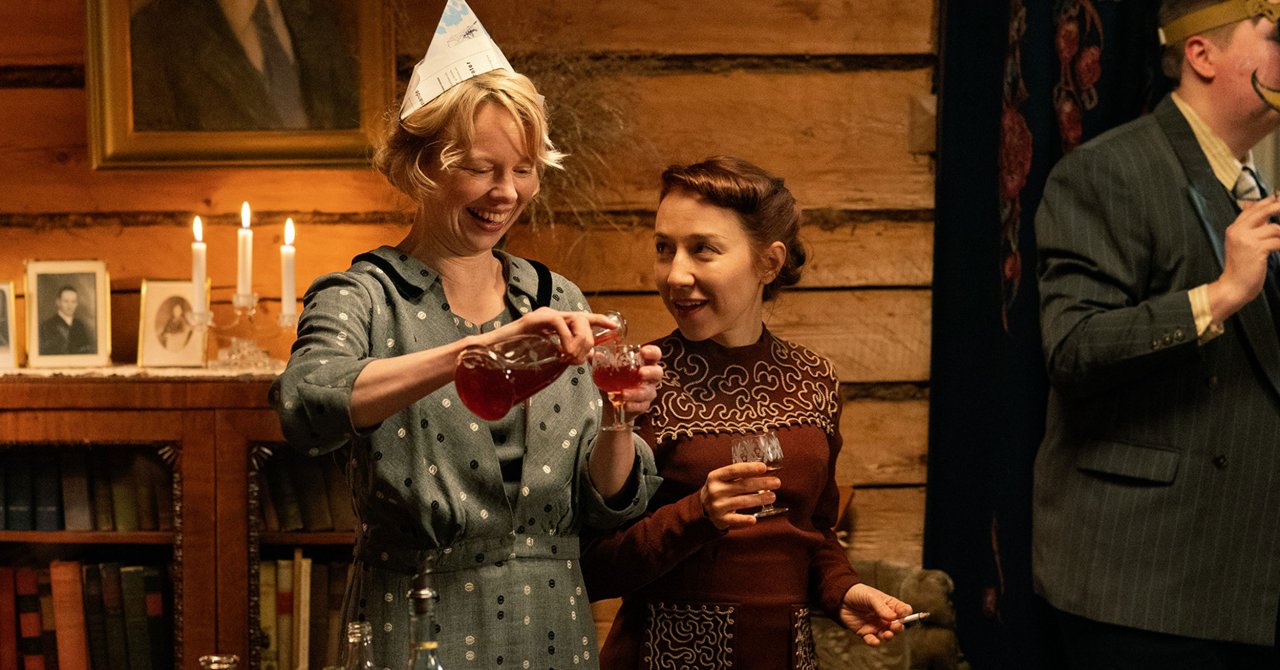 On January 29 the 44th Göteborg Film Festival will be inaugurated with the Swedish premiere of Tove, directed by Zaida Bergroth. The film about the author and artist Tove Jansson went straight to the top of the local charts in Finnish cinemas with over 150 000 admissions to date. Tove is Finland’s official Academy Award entry and will be a part of the Nordic Competition at the 2021 online edition of Göteborg Film Festival.

Helsinki, 1945. The end of the war brings a new sense of artistic and social freedom for painter Tove Jansson. She enjoys dizzying parties, but starts to question her artistic choices. When she meets theatre director Vivica Bandler she falls head over heels. And what started as a side project – the melancholic, haunting tales she told scared children in bomb shelters – rapidly takes on a life of its own. She begins to write and paint the exploits of the Moomins, infused with inspiration from her own life, which is met with delight all over the world. Tove is a captivating drama about the becoming one of the world’s most beloved artists.

Jonas Holmberg, the Artistic Director of Göteborg Film Festival, said: “We are very proud to have Tove as our opening film. In these challenging times, it feels liberating to open the festival with a dancing tribute to cross-border creativity. Tove is a sharp and touching depiction of a unique life story.” 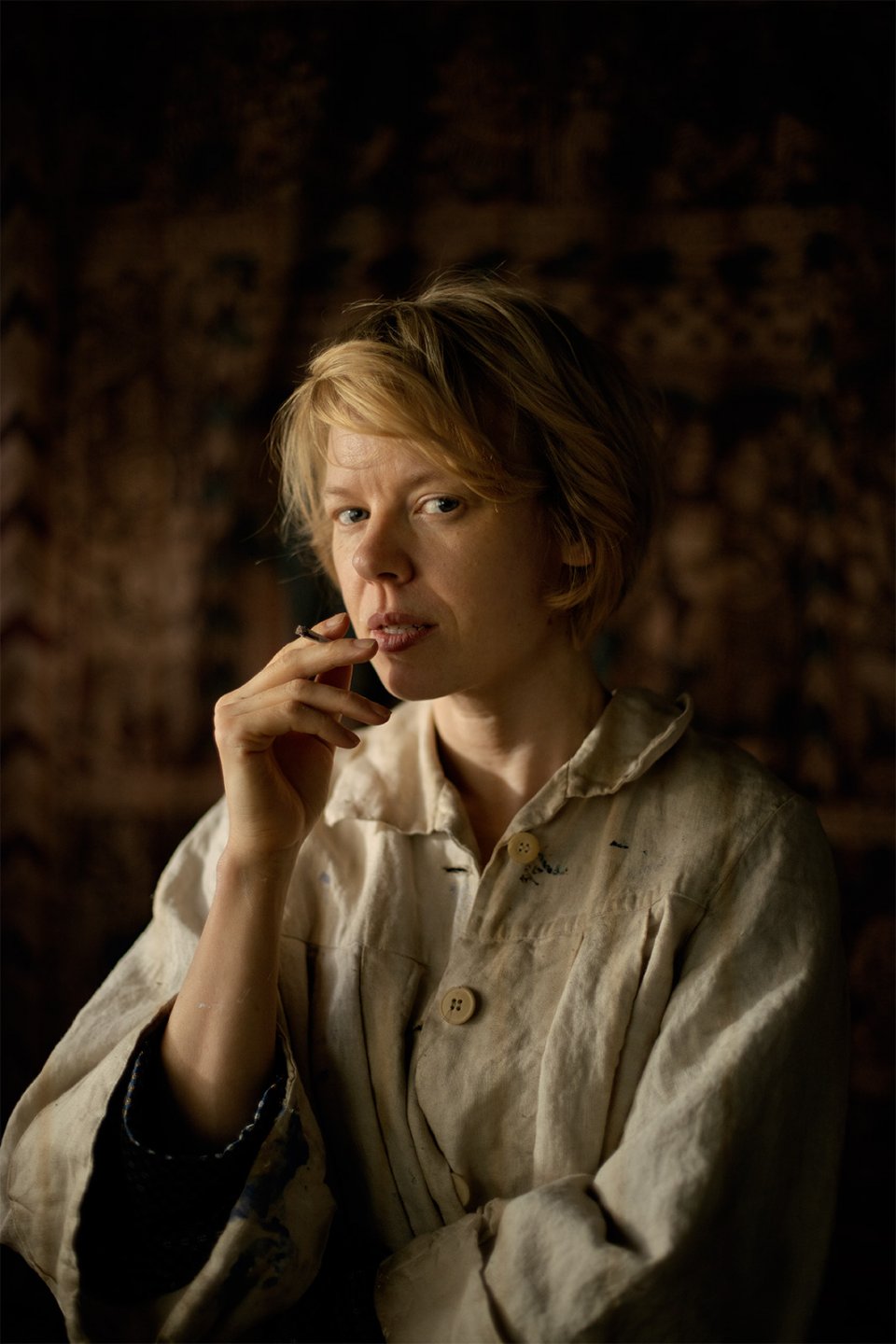 Zaida Bergroth, the director of Tove said: “Sweden played a big part in Tove Jansson’s life and I can’t wait to show our film in Gothenburg. I feel like Finns and Swedes share the same kind of pride when it comes to Tove – there are so many of us who have a strong relation to her work. I hope our Tove will shine a light to a part of Tove Jansson’s life that is not so well known. I am very happy and honored to get to open this wonderful festival!”

Andrea Reuter and Aleksi Bardy, the producers of Tove, said: “We are so proud and happy to open and compete in Scandinavia’s most important film festival. Finally, we get to screen Tove to our neighbours, before the theatrical roll out of the film in Sweden, Denmark and Norway! We believe the passion and glow of Tove Jansson is just what we need in times like these and we hope it will provide much needed joy, inspiration and comfort.”

Tove is directed by Zaida Bergroth, based on a screenplay by Eeva Putro, and produced by Helsinki-filmi producers Andrea Reuter and Aleksi Bardy. Film is co-produced with Anagram Sverige.

The movie will premiere in Swedish cinemas in Spring 2021.