Funds donated to the Moomin Characters’ and John Nurminen Foundation’s #OURSEA campaign, which is inspired by the Moomin stories, are used to save the Baltic Sea and its heritage. The campaign will continue until after the summer of 2021, but already now the Finnish John Nurminen Foundation has used the funds accrued in the #OURSEA campaign to launch new projects, solve the knotty problems of the Baltic Sea, and expand its current operations.

Donations to the #OURSEA campaign, launched in early 2020, are donated in their entirety to the John Nurminen Foundation’s work to save the Baltic Sea and its heritage. The Foundation’s Clean Baltic Sea projects reduce the eutrophication-inducing nutrient load of the Baltic Sea, and, as a result, reduce the volume of blue-green algae in the sea. The Foundation also makes sure that the stories of the sea are saved and passed on to future generations. In this way, we can ensure that the seaside adventures we all know from Tove Jansson’s Moomin stories will look the same in today’s environment as they did back in the day.

Many projects supported with #OURSEA donations in 2020 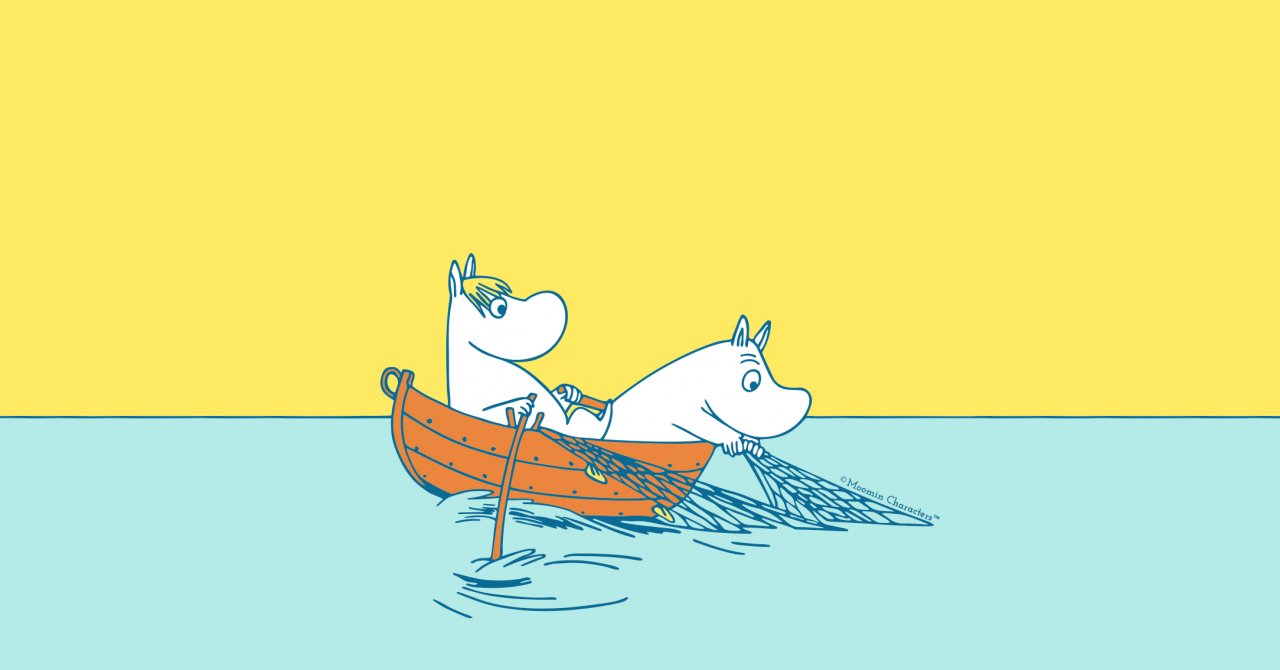 One of the greatest problems that increases nutrient discharges from agriculture, consequently accelerating the eutrophication of the Baltic Sea, is manure from livestock production accumulating regionally, particularly in the Western and Bothnian regions of Finland. The pilot, launched in spring 2020, aims at improving the regional nutrient balance of food production, and reducing nutrient discharges to the Baltic Sea. Read more.

The goal of the Sea of Memories project is to open up new vistas to the images and beliefs people hold of the sea, and to encourage Finns to think about their relationship with the Baltic Sea. The project collects the Finns’ Baltic Sea memories. Making people aware of the story of the sea and its history is important, since this makes it easier to understand why the Baltic Sea, a sea that is one of its kind, must also be protected. Read more. 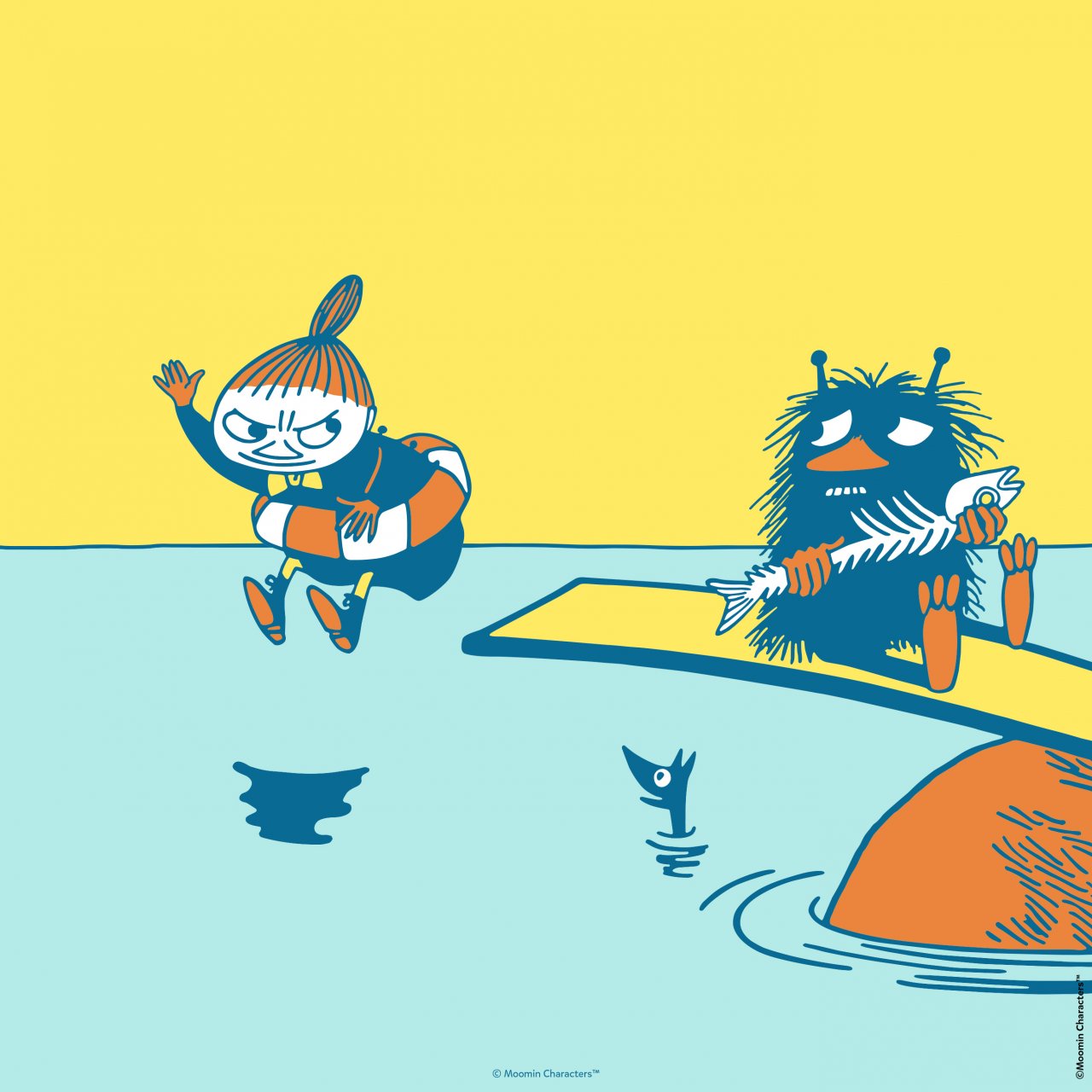 The new John Nurminen Foundation and Metsähallitus joint project improves the status of the Baltic Sea by mowing and removing growths of the common reed. At the same time, John Nurminen Foundation promotes the use of renewable reed mass as a raw material that can replace peat. In addition to helping the Baltic Sea and the climate, reed mowing promotes the versatility of Finnish nature and our heritage landscapes. Read more.

Let’s save #OURSEA together – join us and make a donation:

Read more on the work of the Foundation: