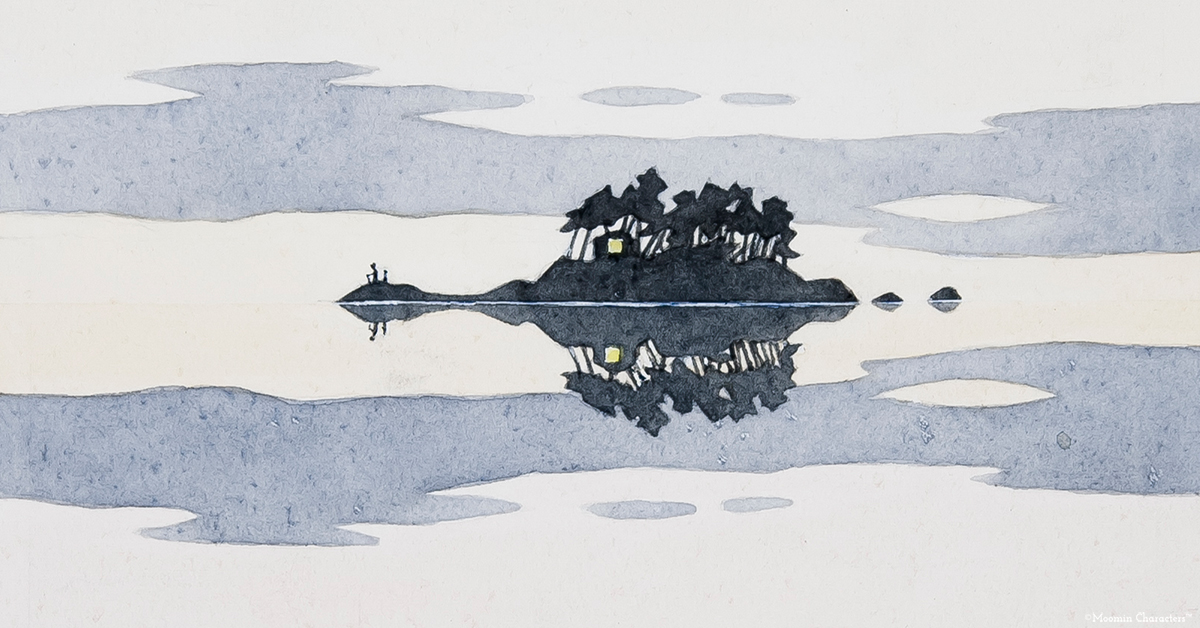 Published in 1972, The Summer Book is written in a clear, unsentimental style, full of brusque humour, and wisdom. The book tells the story of the child named Sophia, her father and grandmother who spend their summers on a small island in the Gulf of Finland. Central to the friendship between the old woman and the very small girl are their reflections on life and death.

The English-language film, starring Julie Walters, is hoped to be shot in Finland in 2019.