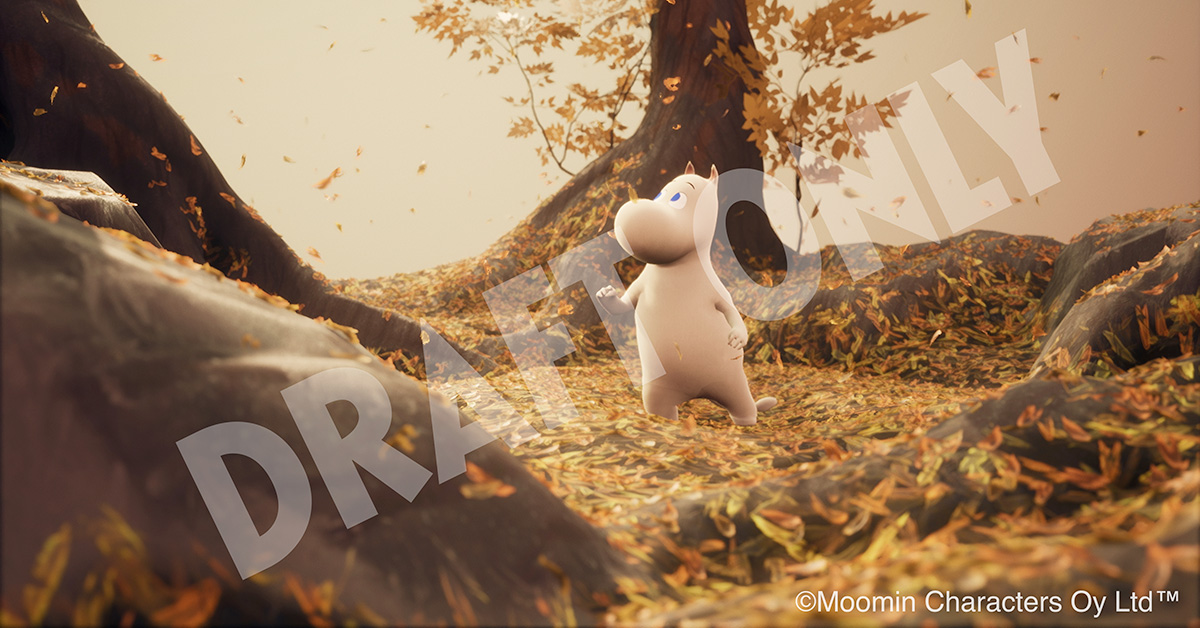 Moomin Characters Oy Ltd and the Finnish virtual reality studio ZOAN Oy are starting a cooperation to create Moomin characters in virtual reality. This means that in the near future, you can visit Moominvalley by putting on a VR headset at a Japanese department store or a café in Helsinki.

“The global demand for virtual characters is growing, and we want to be one of the pioneers by introducing the Moomins into virtual reality. ZOAN convinced us as a pioneer in the field, and it felt natural to choose a Finnish partner,” says Roleff Kråkström, the Managing Director of Moomin Characters.

“We are excited to be able to introduce people to the opportunities of virtual reality and bring Finnish culture to new audiences. Cooperation with Moomin Characters is an honor to the work we have done for high-quality virtual content,” says the CEO of ZOAN Miikka Rosendahl.

Virtual reality refers to 3D-modelled artificial reality. It is based on models of the Moomin characters and Moominvalley as well as a game engine.

“Due to its interactivity, virtual reality differs significantly from videos. Instead of just watching, users can follow the adventures in Moominvalley right there in the virtual Moominvalley. They can go fishing with Moominpappa, or fly on a cloud with Moomintroll and the Snorkmaiden,” describes Laura Ala, the CMO of ZOAN.

The same Moomin elements are also used in augmented reality. There you can point a mobile phone at an image that “comes to life” on the mobile phone screen.

This year, ZOAN and Moomin Characters are looking for more virtual reality pilot projects among the Moomin licensee holders. The visual solutions in virtual reality are based on the characters created by Gutsy Animations for the Moominvalley animated series, to be released in 2019.