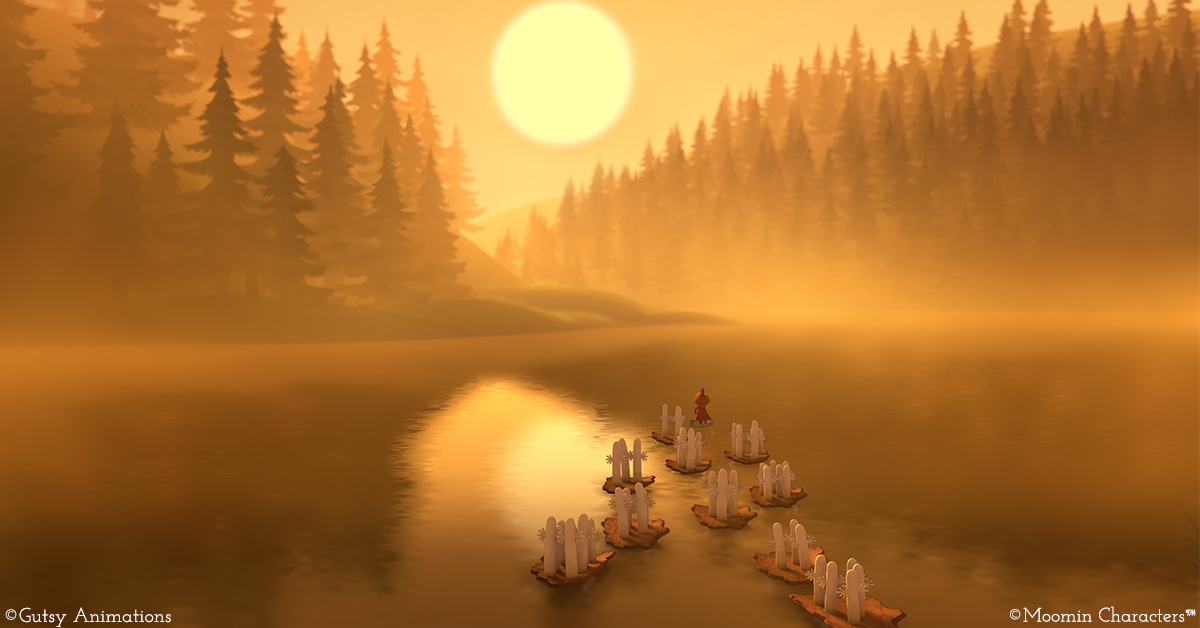 Sarah Hauldren is a celebrated British production designer and art director, known especially for her distinctive work on movies and animations such as “Gosford Park”, “Elizabeth” and “The Curse Of The Were-Rabbit”. For the new animation series “Moominvalley” her and her team’s profound and thoughtful research and dedication on the original world of the Moomins, created by Tove Jansson, has played an immense role.

Viewers and media from all around the world have praised the way the Moominvalley, the Moominhouse and other exteriors and interiors in the show look and feel like, and how exceptionally well they characterise the Nordic nature and surroundings. How did she go about to design the new Moominvalley? 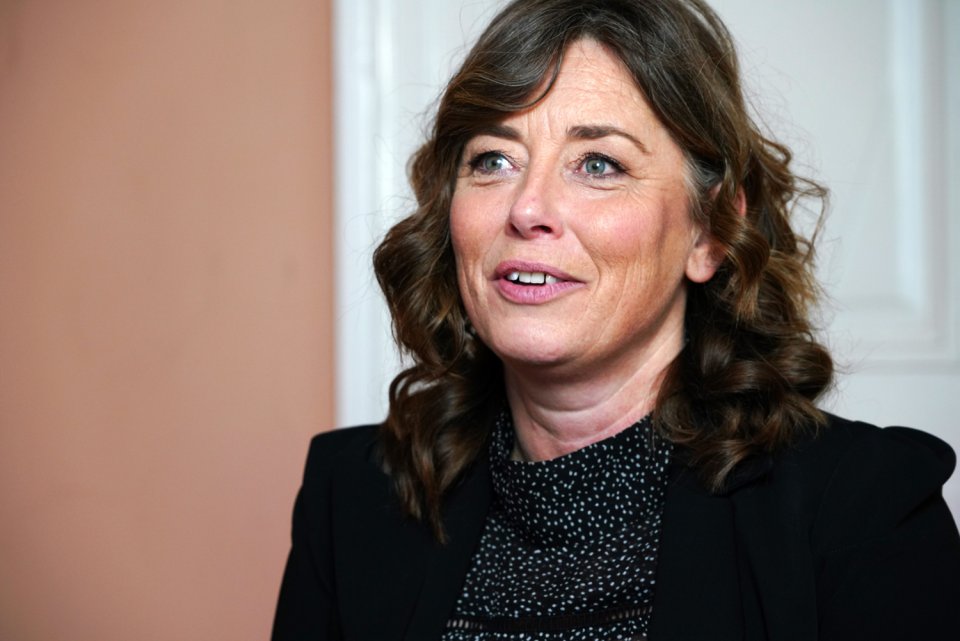 “I got a call to go and meet Steve Box, the director of the show, and I couldn’t believe it,” she sighs. “I slightly felt like crying because I had read the books to my son when he was growing up, and the fact that I could contribute to the show so much was so inspiring. It wouldn’t be just a bit of set dressing but using Tove Jansson’s beautiful original work as a basis and bringing that into life in a new way. That’s a wonderful opportunity for anybody, really.”

“My role in the production is the production designer, which means that I’ve had ultimate responsibility for designing the interiors as well as the exteriors in the Moominvalley series,” she explains her role. In other words she designed the look of the show: “What the house looks like, the colours the things are painted in, the textures, what the exteriors look like and what the forest is like. My work goes hand in hand with the script: I don’t have to place a location our of the air, a lot of my work is to serve the script and the storyboard, so there is always help and inspiration to draw from,” she adds.

Everything in her work is based on Tove Jansson’s beautiful original illustrations and art.

“We’d always start with the books, and what illustrations already exist that cover the stories. The stories in season one and two sometimes mix a couple of things, so we would look in the books and see what the original illustrations were like: what is there that already exists, that people know about and would recognise,” she explains. 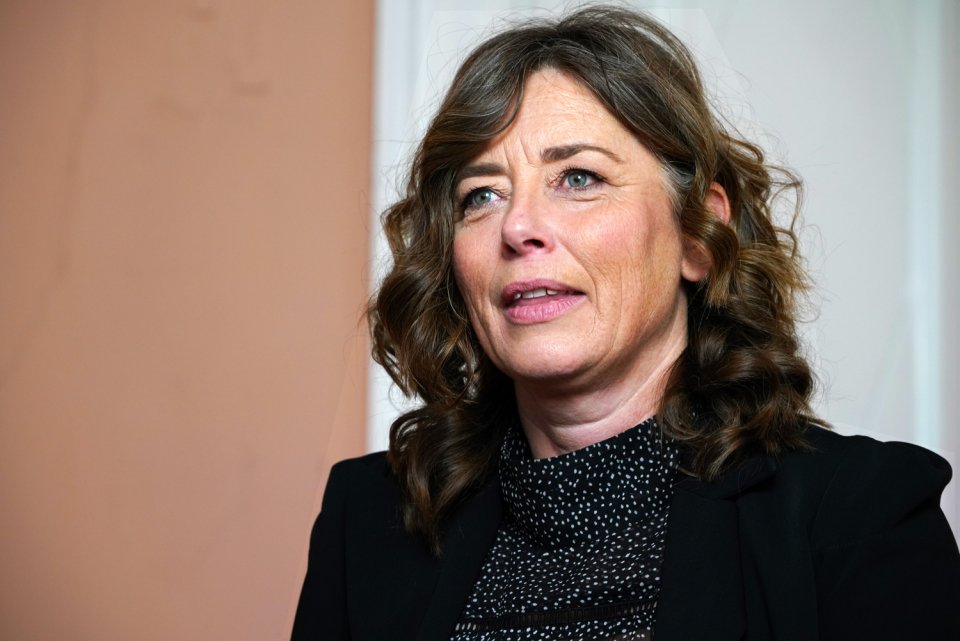 “After that, I looked a lot at Finnish painters and artists. I looked at Tove’s own paintings, in fact, for a lot of the colours in the house. Carl Larsson’s work was very useful for a lot of the interiors, even though he is not Finnish. There’s something simple and beautiful about what he did that I used as well as an inspiration.”

“My brief was a sort of fantasy Finland. You’re not meant to look at that and think ’’oh, I know where that is’’. I haven’t just lifted a location, we’ve had to adapt things to suit the stories anyway.”

And even though the the exteriors and interiors play a great role in the show, the Moomins are the main characters of not just the stories but the design as well: “Ultimately it’s about the characters, the stories and the music as well, and how that all combines with the actual animation. My brief from Steve early on was to make the sets not be noticeable. They shouldn’t jump out, they should be a background for the characters,” Sarah Hauldren points out.

The journey to the point of the first season being ready has been long and the production team has molded into a tightly knit group of people living and breathing the Moomin way of life. “We’ve been celebrating Tove’s birthday for a couple years now, and we also have Moomin breakfasts every couple months, and everyone brings something in. I have an apron like Moominmamma’s and cook pancakes and waffles for everyone.”