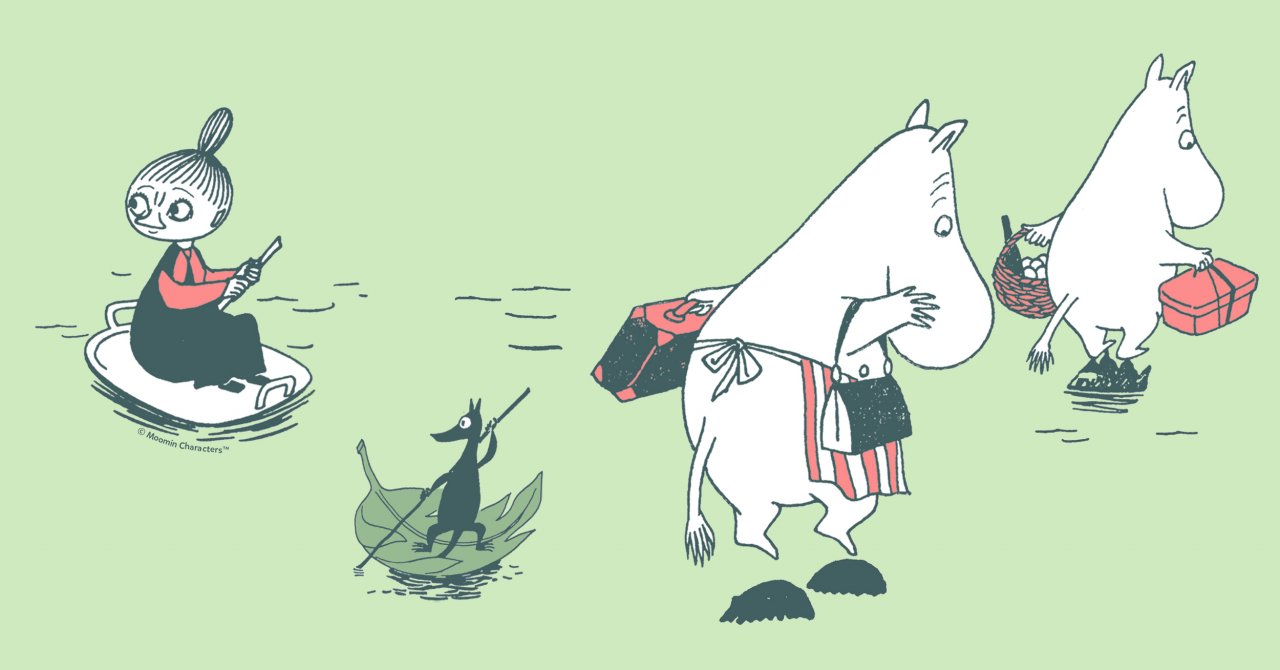 Spring quotes in Moomin books are full of excitement about what the upcoming spring and summer have to offer. Spring in Moominvalley is a time of promises of new adventures when there’s so much anticipation in the air that you hardly can sleep! 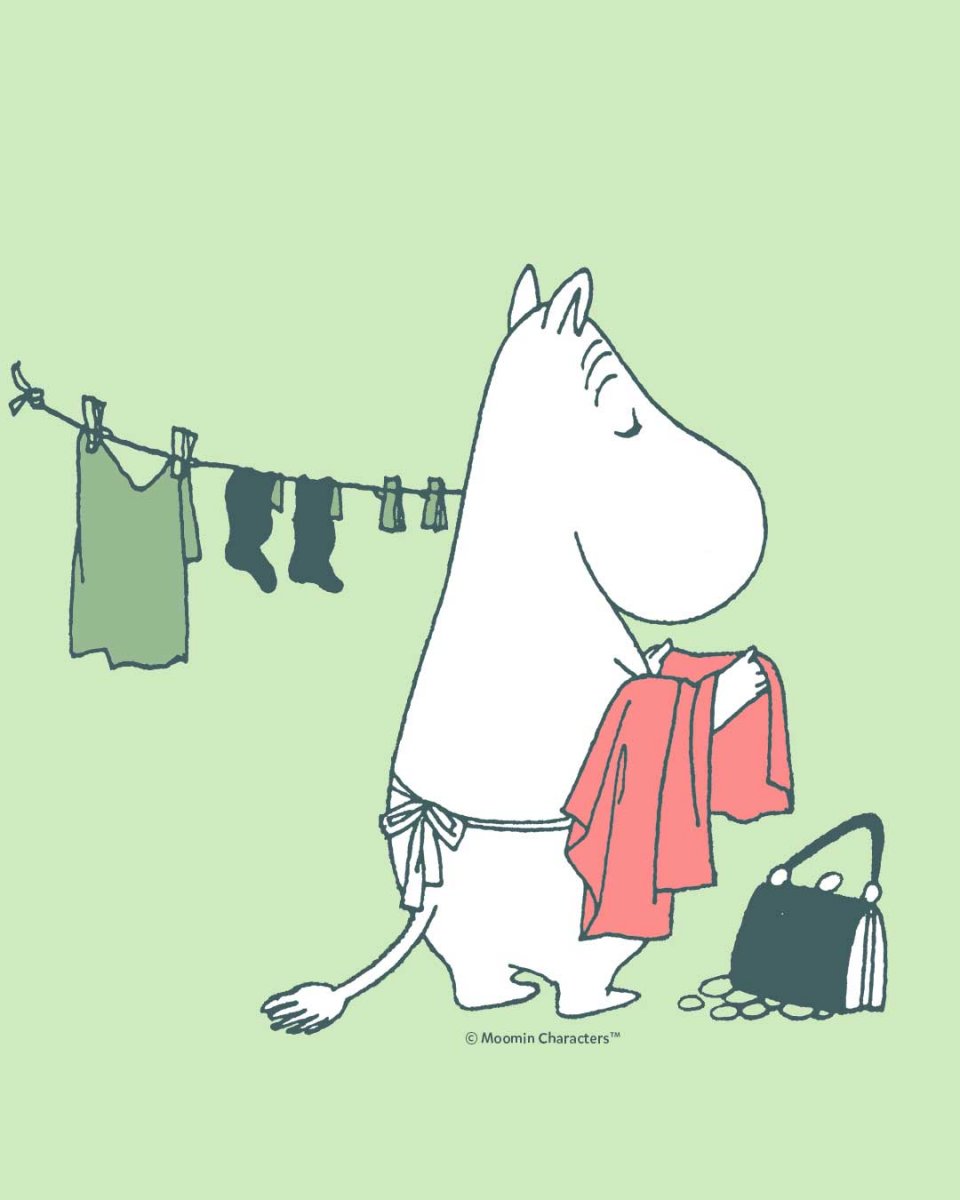 “It certainly promised to be a fine day. Everywhere befuddled little creatures just woken from their long winter sleep poked about rediscovering old haunts, and busied themselves airing clothes, brushing out their moustaches and getting their houses ready for the spring. “

“Oh, to be a Moomin and to dance in the waves while the sun gets up! The night was forgotten and a long June day lay before them.” 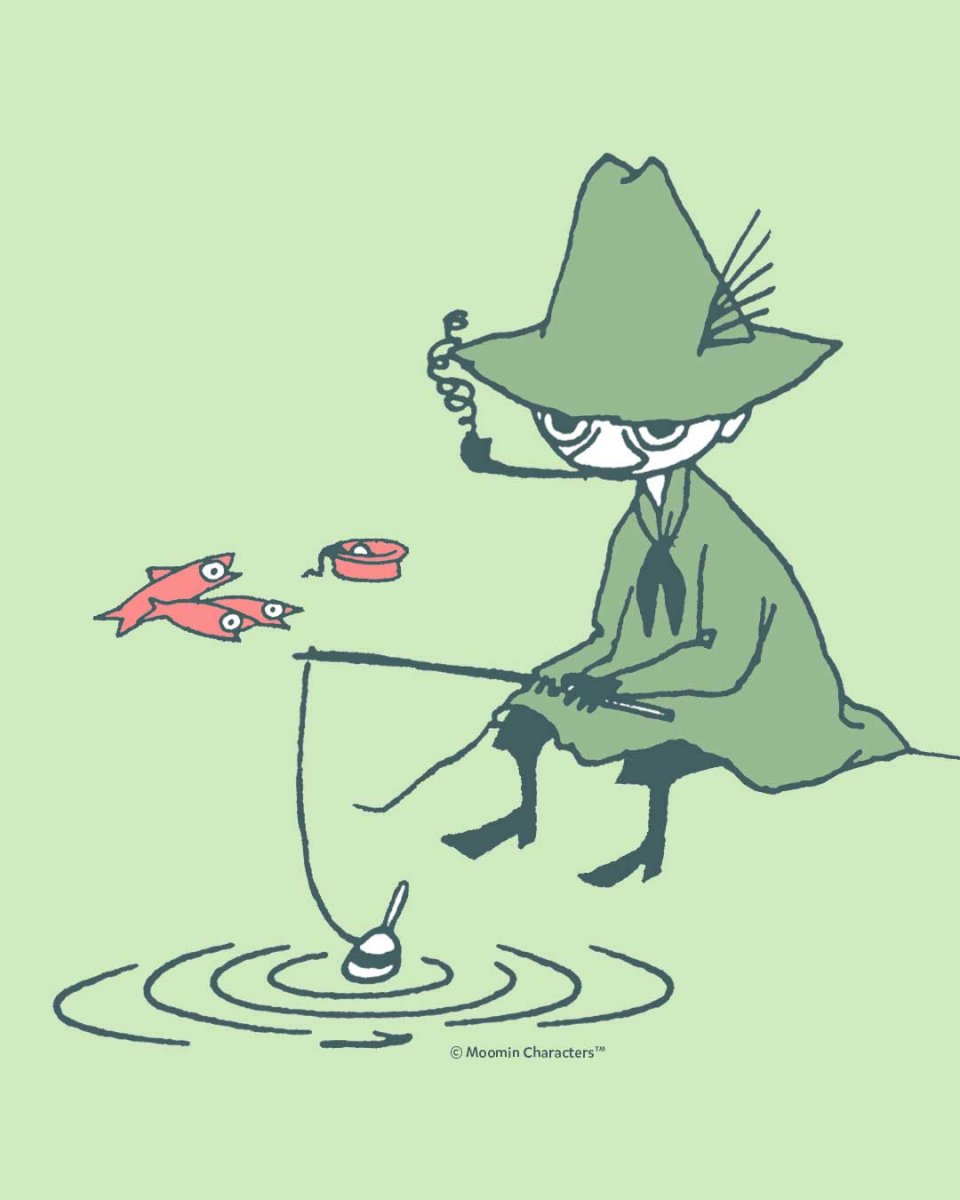 “It’s the right evening for a tune, Snufkin thought. A new tune, one part expectation, two parts spring sadness, and for the rest, just the great delight of walking alone and liking it.”

“Suddenly Moomintroll lifted his nose and listened! Far away Snufkin was playing his gayest song: ‘All small beasts should have bows in their tails.’ And Moomintroll began to run towards the music.

Down by the river he came upon Snufkin who was sitting on the bridge with his legs dangling over the water, his old hat pulled down over his ears.
‘Hello,’ said Moomintroll sitting down beside him.
‘Hello to you,’ said Snufkin, and went on playing.

The sun was up now and shone straight into their eyes, making them blink. They sat swinging their legs over the running water, feeling happy and carefree.” 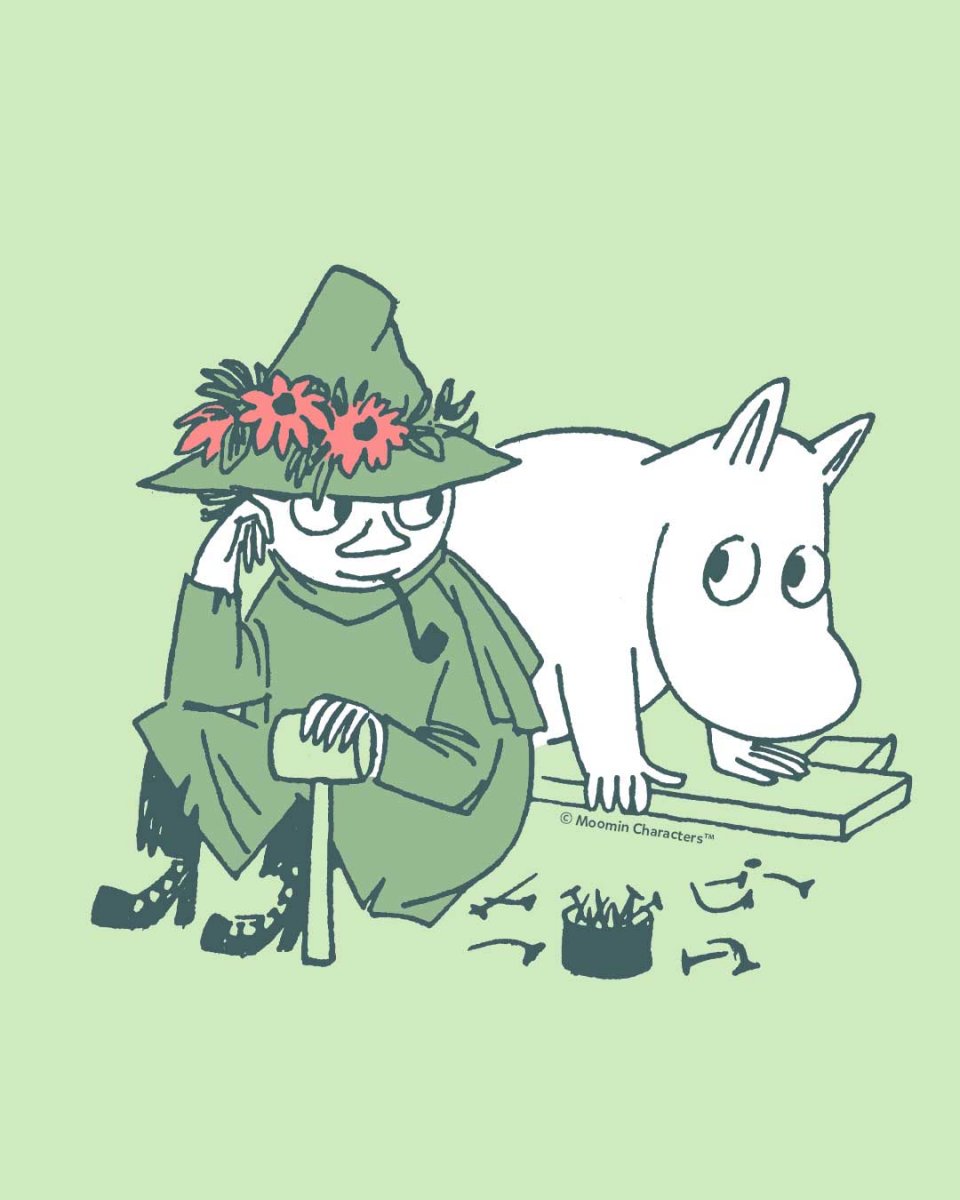 “They sat swinging their legs over the running water, feeling happy and carefree.”

Spring will be missed – and come back again

“But perhaps the happiest of all is Moomintroll who goes home through the garden with his mother, just as the moon is fading in the dawn, and the trees rustling in the morning breeze which comes up from the sea. It is autumn in Moomin Valley, for how else can spring come back again?”

Enjoy more quotes from Moomin books around the themes of spring by the sea and midsummer! 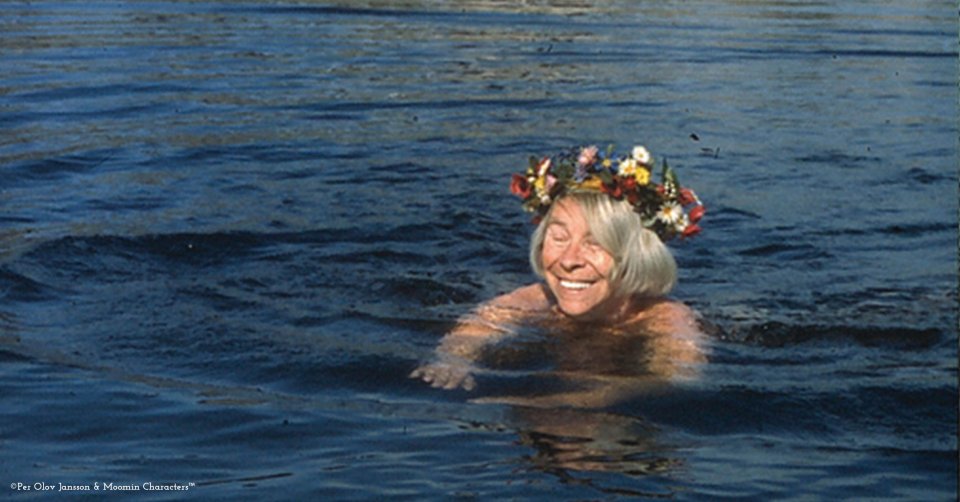 The magic of midsummer in Tove Jansson’s life and books

Discover the importance of midsummer in Tove Jansson’s life and books with an exclusive interview of Sophia Jansson on family traditions. 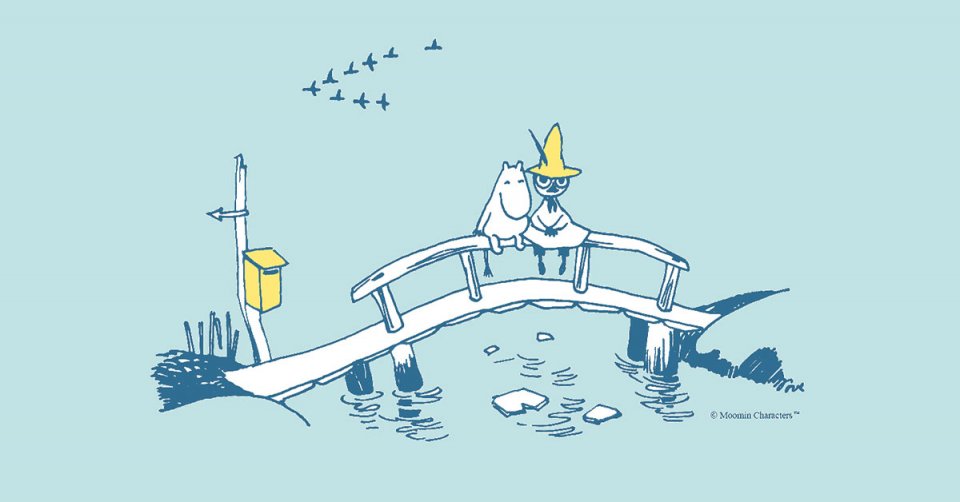