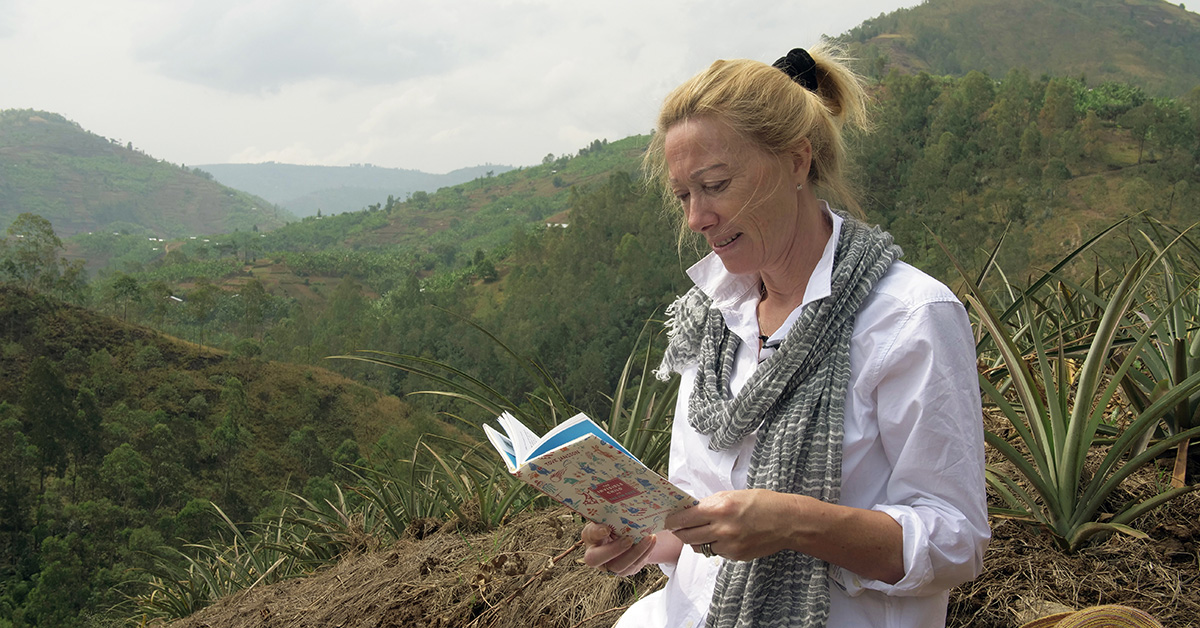 Back in August 2017, I was lucky enough to visit Rwanda to see first-hand some of the amazing work that Oxfam does for women around the world.

During the trip, I was struck by the extraordinary variety of projects that Oxfam undertakes in its mission to eradicate poverty, and was deeply impressed by how tailored the initiatives were to the specific requirements of the communities that needed Oxfam’s help.

One of the projects that we visited was at a refugee camp in the south-east corner of Rwanda, home to over 50,000 refugees from neighbouring Burundi. In such a densely-populated camp where people are living in difficult conditions, diseases can spread so easily through the water supply. In order to prevent such outbreaks, Oxfam constructed a water treatment plant and is in the process of teaching people living at the camp how to contribute to running and operating it.  The construction of the water treatment plant itself cost more than £1 million and on top of that, there is the cost of equipping those living in the camp with the knowledge and skills to safeguard water assets, including how to use chemicals to test the water. The need for such a plant was abundantly clear, but without Oxfam’s financial support and know-how, it would not have been possible.

Another project we visited was a soya bean co-operative, founded by a group of women after the Rwandan genocide. The genocide wiped out a large proportion of the male population and so the women began subsistence farming in order to feed their families. Oxfam helped this particular co-operative by financing some practical items like corrugated iron sheets for the construction of a drying shed.

Being able to dry a crop is important to many such small co-operatives, as without drying the lifetime of their crop is often too short to allow for the surplus to be transported to market and sold for a profit. The new drying facilities that Oxfam is helping to construct across the country means that women are now able to make money from their farming as well as feeding their families. The impact of this is profound, as being able to save up for something as simple as a bicycle can be transformative for these families. A bicycle can mean that they are now able to access healthcare, social services, and community facilities that are too far for them to travel on foot.

Having worked so closely with Oxfam over the past twelve months, we were of course greatly saddened to hear about the terrible misconduct in Haiti in 2011. We were appalled by the behaviour of the individuals involved and are glad to see that Oxfam is taking action to ensure this never happens again, with measures including an independent review into its safeguarding system and new standards for staff references (to help prevent former employees found guilty of gross misconduct from finding work with another charity).

However, we strongly believe that the despicable behaviour of a handful of individuals does not change the vital importance of the work that Oxfam does to improve the realities of millions of people living in dire poverty all around the world. The actions of a few do not nullify all the good that has been done by the charity – and having seen the way Oxfam has transformed lives, nothing could convince us otherwise.

As all Moomin fans will know, standing up for what you believe in is central to the Moomin way of life. Moomin himself is a sometimes shy and often timid character, but he never fails to speak up for his friends. Tove was the same, in that she used her voice to support the causes that she felt were important – sometimes putting herself in danger to do so. The covers that she drew and painted for the satirical magazine Garm are a good example. Openly mocking Hitler and Stalin was a very risky thing to do at the time, but Tove believed in speaking up when you have an opportunity to do so. 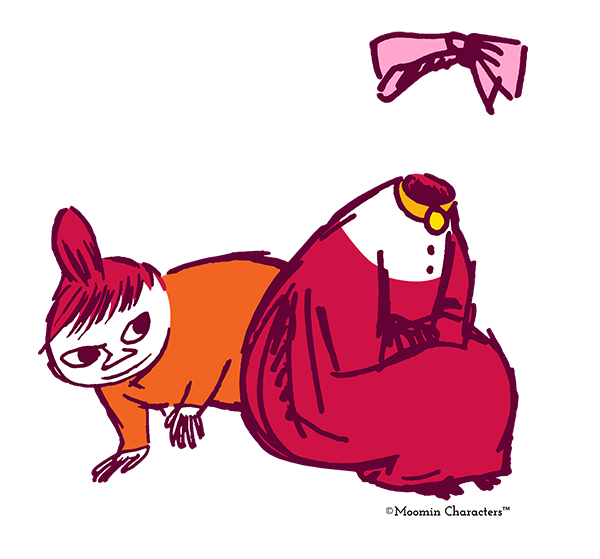 Withdrawing support from Oxfam would only punish the recipients of the charity’s work, whose lives are hard enough already, which is why we are committed to our ongoing co-operation. We hope that you will stand with us and continue to support the Invisible Child campaign.