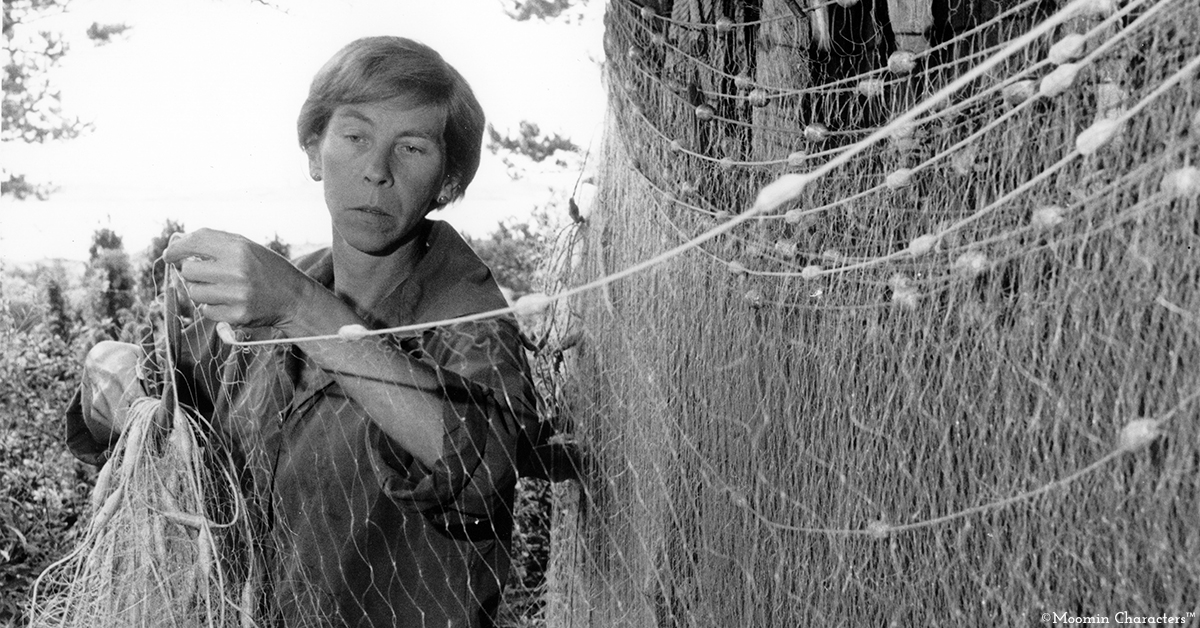 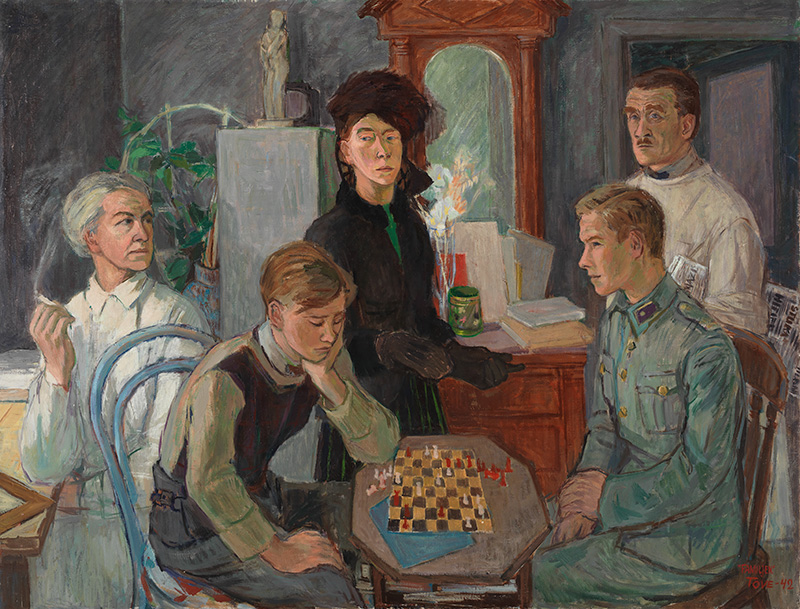 Like for the rest of the Jansson family, storytelling was important also in Per Olov’s life. Sculptor Viktor “Faffan” Jansson’s and graphic designer Signe “Ham” Hammarsten-Jansson’s children Tove, Per Olov “Prolle” and Lars “Lasse” grew up in the footsteps of their artist parents. The creative environment was present in every way in the family’s atelier home.

For Per Olov the pressure to create art was enormous. His sister had sold her first illustration when she was only 14-year-old, and her brother was almost at the same age when he wrote his first book. Everyone expected that Per Olov would also produce art and literature, but he had to struggle with how to do it for a long time. 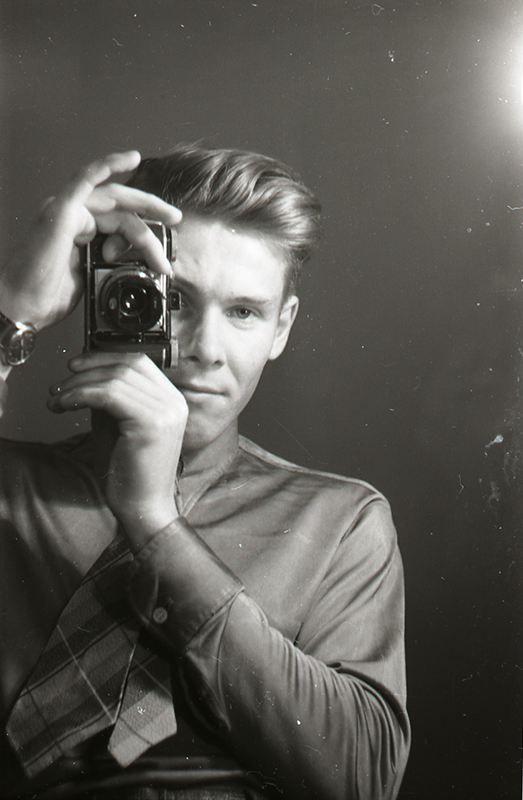 Per Olov, born in 1920, found his passion in photography during the war. After the war, he made it his main profession and alongside art photography, he documented both Tove and her works and her beautiful studio. Tove felt uncomfortable being in the photographs, but in her diaries from the 1940s, Tove often writes how the photographs of the studio, her paintings and herself taken by her brother were exactly the ones published in numerous books and presentations. 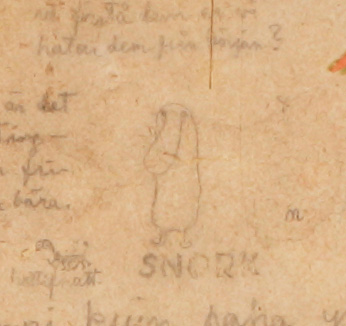 In particular, Per Olov’s photos have played a prominent role as source material for those interested in the history of the Moomin creator. In addition, in fact, Per Olov had a big role in the brith of the first Moomintroll. As confirmed, Tove drew her first troll in the 1930’s on the wall of an outhouse where Tove and Per Olov had a philosophical conversation with text and images.

When taking portraits of his sister, Per Olov felt that her hands expressed confidence and mind control. At the same time, he always saw cautious tenseness in Tove’s face and body. Was it because she was tired of sitting as a model, or because of the internal tension Per Olov always sensed in Tove?

Per Olov feels that, despite numerous photos, he never managed to take a picture of his famous sister where her face would have been completely casual and unguarded.

Tarzan plays played an important role in Tove’s and Per Olov’s childhood summer holidays in the archipelago in Pellinki. Later, they were both attracted by the smooth underwater boulders in the outermost islets of the sea.

Before storms, the siblings used to swim and let the waves flush over them. Once Per Olov was photographing Tove from the back and aiming for a photograph that would symbolize happy summers by the seashore, rather than a portrait. As Tove tried to sit on the stone, the waves wiped her down again and again and again.

Both Tove and her little brother Per Olov had a similar way of presenting waves in their works, Tove in her paintings, and Per Olov in his photographs. Both siblings wanted to show the waves not moving in a certain direction, but capturing the movement going back and forth.

In honor of his 80th birthday, Per Olov hosted his first art exhibition in the footsteps of other members of his family. Before that, he had already made a reputation for his success in several large photographic competitions.

For his photography exhibition in 2000, he chose up the pictures he had taken earlier in Pellinki, with the first picture being taken already in 1943. For the exhibition, he also returned to their childhood landscapes to take more nature photographs, further investigating the diverse nature and the spectrum of details and colors.