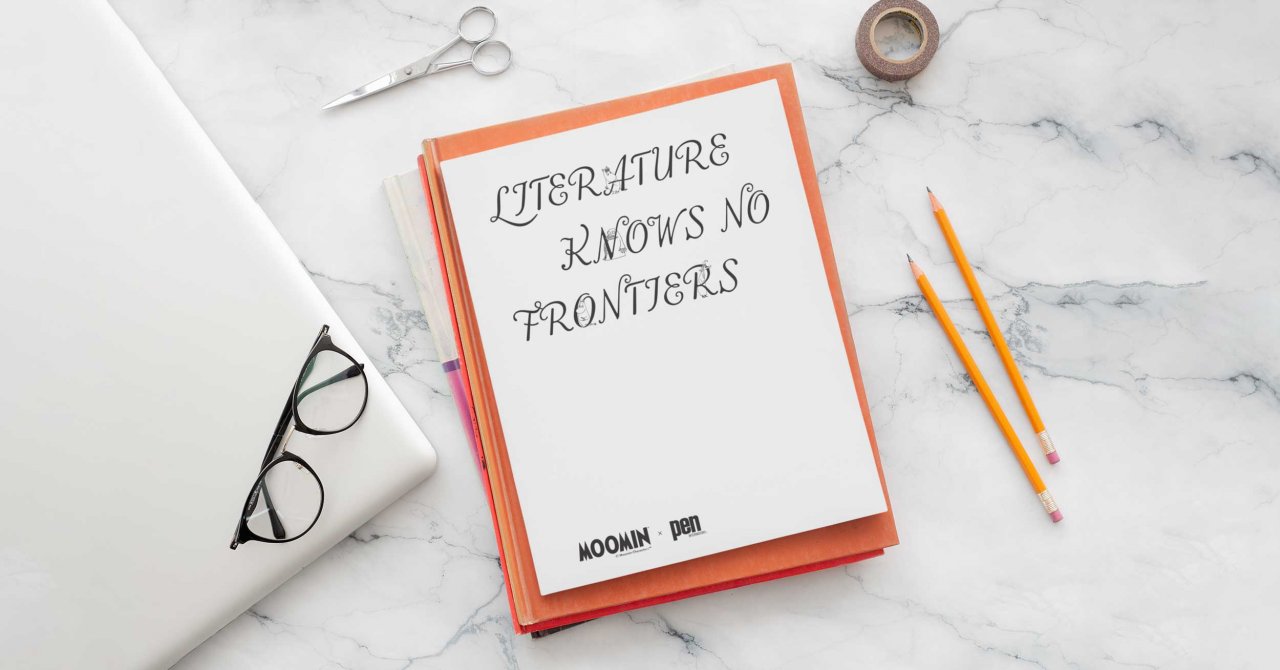 This autumn, PEN International celebrates 100 years of promoting freedom of speech and human rights worldwide. The writers’ organisation and Moomin Characters are launching an initiative to translate the iconic Moomin story The Invisible Child into a number of endangered languages, which rely on storytelling for surviving.

“The Invisible Child is very much about somebody who’s been made invisible by maltreatment and then becomes visible through the care and love of the Moomin family and then finally gets the courage to actually help someone else. It’s one of the most well-known stories of Tove’s”, said Sophia Jansson, Tove Jansson’s niece and Creative Director and President of the Board at Moomin Characters.

When PEN introduced the idea of translating the story into endangered languages, Moomin Characters was thrilled. Jennifer Clement, President of PEN International, calls the story a “classic with an extraordinary message”.

“This is a pilot program that we hope will grow. It will be used to address literacy and children’s rights and promote the enjoyment of reading  and creativity in local communities.”

The Invisible Child will be translated into nine local languages in different African and Latin American countries, to be used in local schools.

“We are really interested in having The Invisible Child in mother tongue education, especially in the early years. PEN supports the policy that the mother tongue should be the medium of instruction in schools”, says Clement.

Below you can see an edited version of a longer discussion between Clement and Jansson, where they discuss different aspects of the PEN x MOOMIN collaboration. Read more about the collaboration here.

As part of PEN’s centenary celebration, two new products in the PEN x Moomin collection have been introduced – a bookmark and a long-sleeve T-shirt with texts that will appeal to supporters of human rights everywhere.

The beautiful new black long sleeve t-shirt has an illustration of Mymble and features a ”Free” text with the same handcrafted text by Tove Jansson. 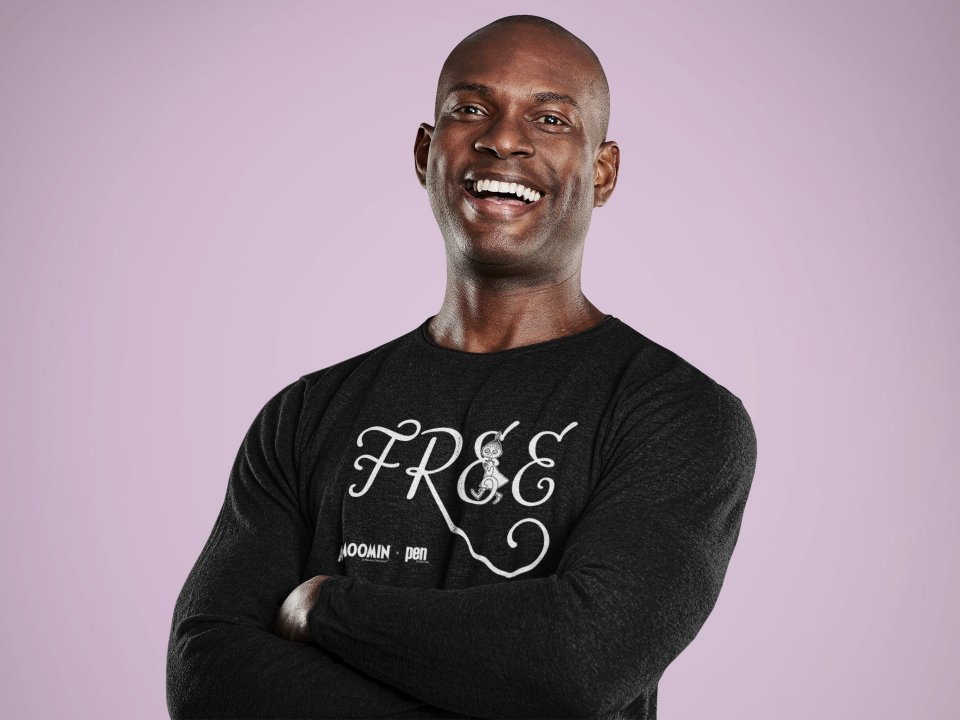 The handy white bookmark has an illustration of Snorkmaiden and ”Imagination” text, where the alphabet is sourced from the maps of Moominvalley, which Tove Jansson drew by hand for the Moomin books. 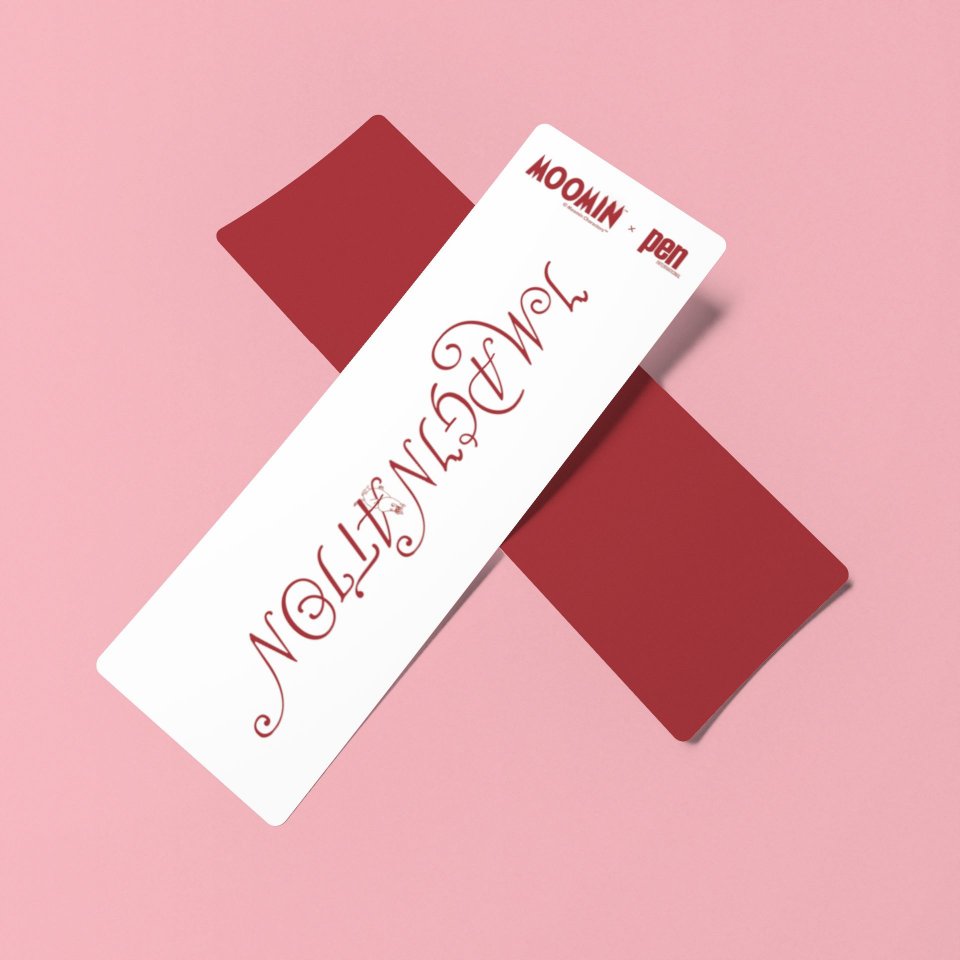 You can read more about the collaboration between PEN and Moomin in our previous blog post. 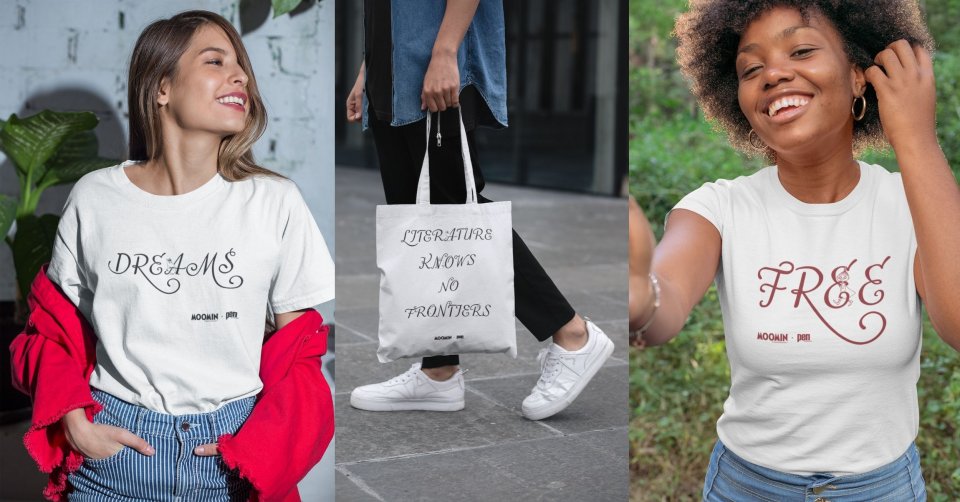 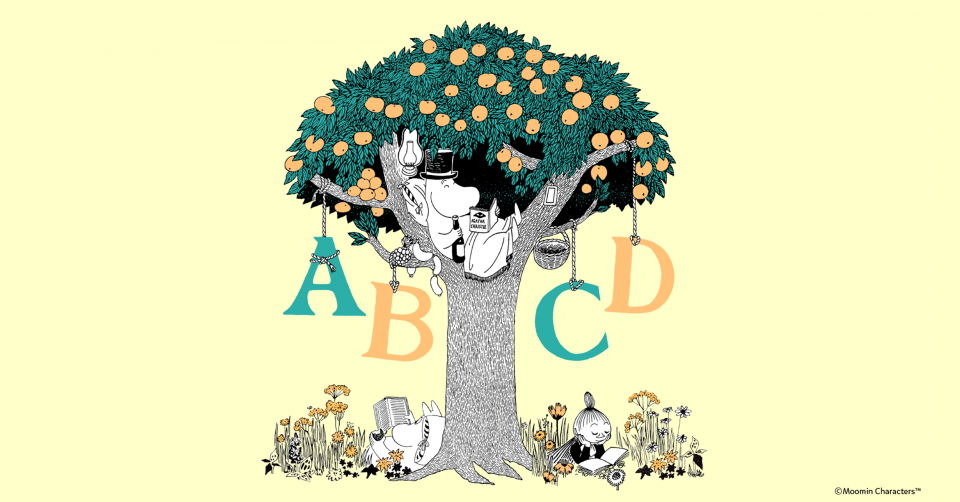 Reading, Writing and the Moomins is an initiative aiming to strengthen the importance and joy of reading and writing in the life of children, youth and adults. 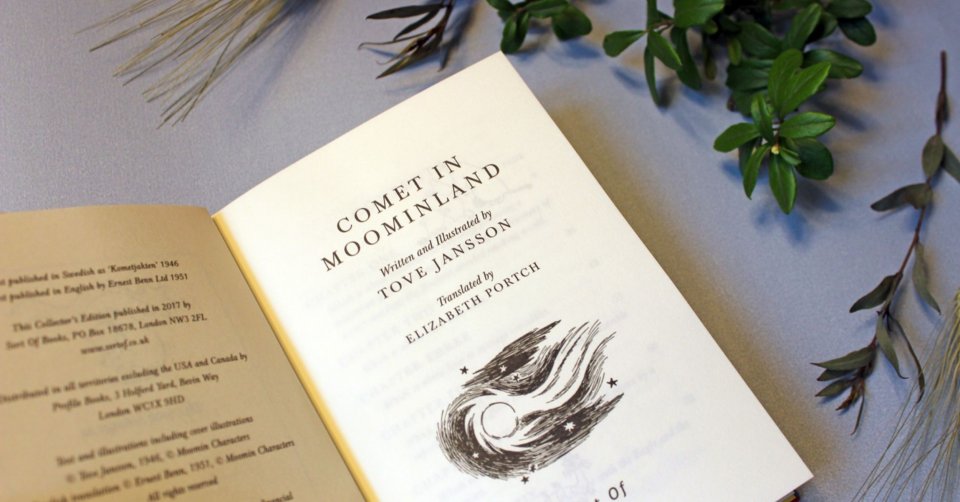 Moomin-themed products for readers and writers

From this article, you will find some Moomin products that will inspire you to write your own stories, poems or plays.