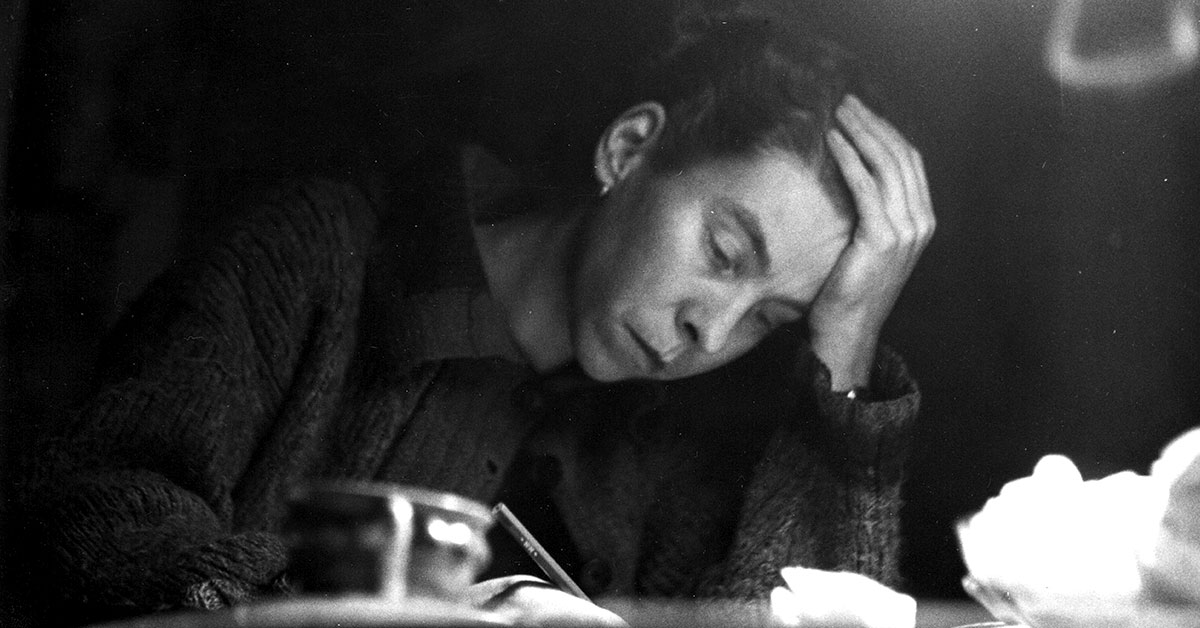 The first feature drama film about Tove Jansson ever made will premiere in 2020. The film centers on the formative years when Tove wrote her first Moomin books, fell in love with a woman for the first time and got the first glimpses of the worldwide fame that the Moomins would bring her.

The upcoming feature-length drama film Tove will be shot in Tove’s native language Swedish and filmed on location in her hometown Helsinki and other places that were central to her life and art.

Tove is the untold story of Tove Jansson – artist, lover, author, icon. The film focuses on her formative years in post-war Helsinki, her fight for recognition for her art and the passionate bisexual love affair that was mirrored in the internationally beloved Moomin books.

At the Finnish production company Helsinki-filmi, whose office is just around the corner from Tove’s studio in Helsinki, preparations for the upcoming film are underway.

“We are overwhelmed by the big interest in the film. Everyone we’ve talked to about the film have had the same reaction: ‘Oh, I love Tove Jansson, finally there’s a film being made about her’. That happens regardless if it’s Finns, people from the other Nordic countries or further away“, says Andrea Reuter from Helsinki-filmi who produces the film with her colleague, producer Aleksi Bardy.

“For us it’s very important that the film is being made in Swedish and shot on location in Helsinki, and it’s something we’re really proud of“, Reuter, herself a Swedish-speaking Finn, continues.

“We are very pleased that this film about Tove is underway. We like the fact that it sheds light on a period in her life that people don’t know that much about. It’s important to underline that it’s a drama and not a documentary, but we’re very pleased that they’ve decided to focus on the young Tove“, says Sophia Jansson, Creative Director and Chairman of the Board at Moomin Characters.

Cast yet to be announced

The director of the film is Zaida Bergroth, a highly acclaimed Finnish director for which this will be the fifth feature-length drama.

The film is based on a screenplay by Finnish actor and writer Eeva Putro, who has graduated for the Russian State Institute of Performing Arts and has written several short films with queer themes.

Filming is scheduled to start in Finland in November 2019 and the film will premiere in autumn 2020.