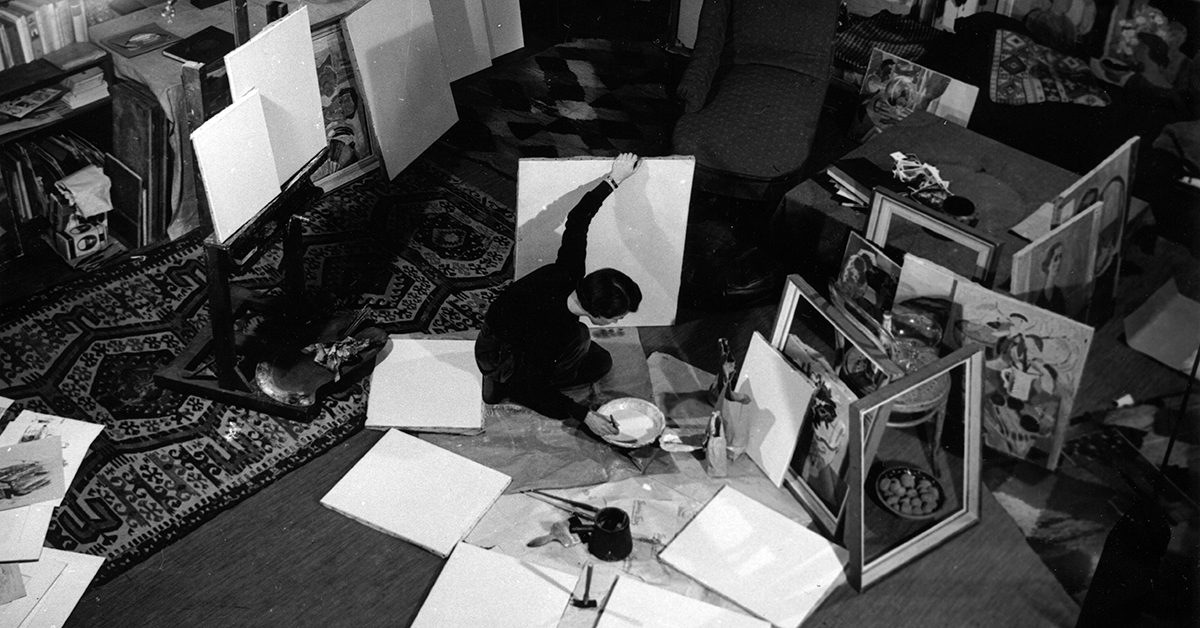 A biography movie of Tove Jansson has been prepared behind the closed doors for many years. Production company Helsinki-filmi has signed an agreement with Jansson’s heirs and the filming is scheduled to start in 2018. The film is produced by Annika Sucksdorff together with Aleksi Bardy. Bardy also leads the group of scriptwriters, Jarno Elonen and Eeva Putro.

Without knowing about each other, both Putro & Elonen and Bardy had planned a biographical film inspired by the life of Tove. Putro and Elonen heard from the Finnish Film Foundation that also many other people are dreaming of making a film with the same theme but without an approval of Sophia Jansson, Tove Jansson’s niece, it is almost impossible to move forward with the production. When Putro presented the plans for Sophia, Putro heard that also Aleksi Bardy had been in contact making of a film about Tove.

“We thought it was impossible that two movies of Tove’s life are made at the same time so we suggested Eeva and Aleksi to discuss together about a possible movie production”, Sophia Jansson says.

“We had worked together with Aleksi already in the other project earlier so I contacted Aleksi as Sophia proposed. We sat down and decided to start the Tove Jansson movie project together”, scriptwriter Eeva Putro says.

In March 2016, the Finnish Film Foundation awarded the first manuscript grant for the Tove Jansson biography movie. Working title for the movie is “The Beginner”, referring to Tove’s self-portrait painting Nybörjare, from 1959.

The name “The Beginner” reveals Tove’s continual need for renewal in her life. Even though she already had a lengthy career behind her, she naturally refers to herself as a “beginner”. Her private life also offered her the ingredients for renewal. One of the most important stories of Tove’s life began in the mid-1950s when she met her life partner, the graphic artist Tuulikki Pietilä. Source: tovejansson.fi

The producer of the film, Aleksi Bardy, confirms that the movie will describe the artistic career of Tove as well as her relationships. Sophia Jansson hopes that the film would highlight Tove and her international success as a multi-talented artist. The first version of the script is expected to be completed later in the fall.

English production company is preparing a film based on Tove Jansson’s Summer Book. Production company seeks funding for the movie during this year and hopes to start the filming already in 2017.

Swedish Filmlance International, in turn, announced in February that it has entered into a licence agreement with Moomin Characters to develop the new Moomin animation series. The new series is directed by Steve Box, Academy Award winner for Best Animated Feature for Wallace and Gromit: The Curse of the Were-Rabbit.