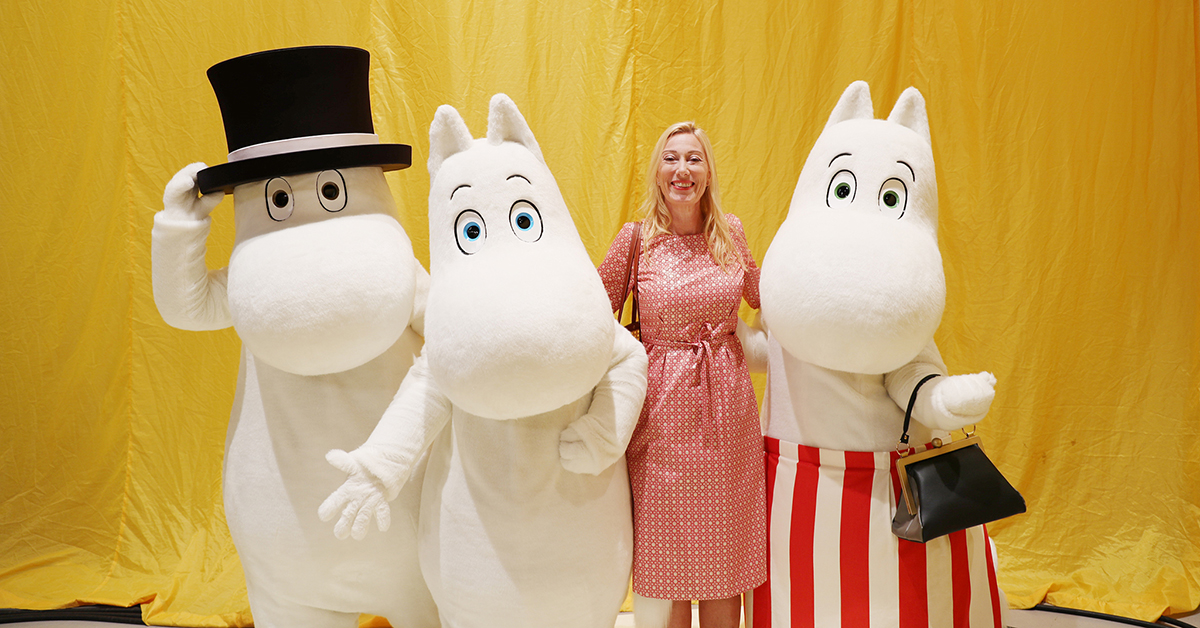 Moomins got a lot of visibility in Japan last weekend when the Japanese TV channel aired a program called 世界一受けたい授業 “Sekai ichi uketai jugyo”, The most useful school in the world.

The idea of the program is to invite teachers from various fields to give lessons to the students played by popular Japanese actors and comedians.

Tove Jansson’s niece, Sophia Jansson was invited as a teacher to give a lesson from the world of the Moomins and Tove Jansson. At the beginning of the TV show also the Moominvalley Park and the new Moomin animation series, Moominvalley, were introduced to a wide audience in Japan! 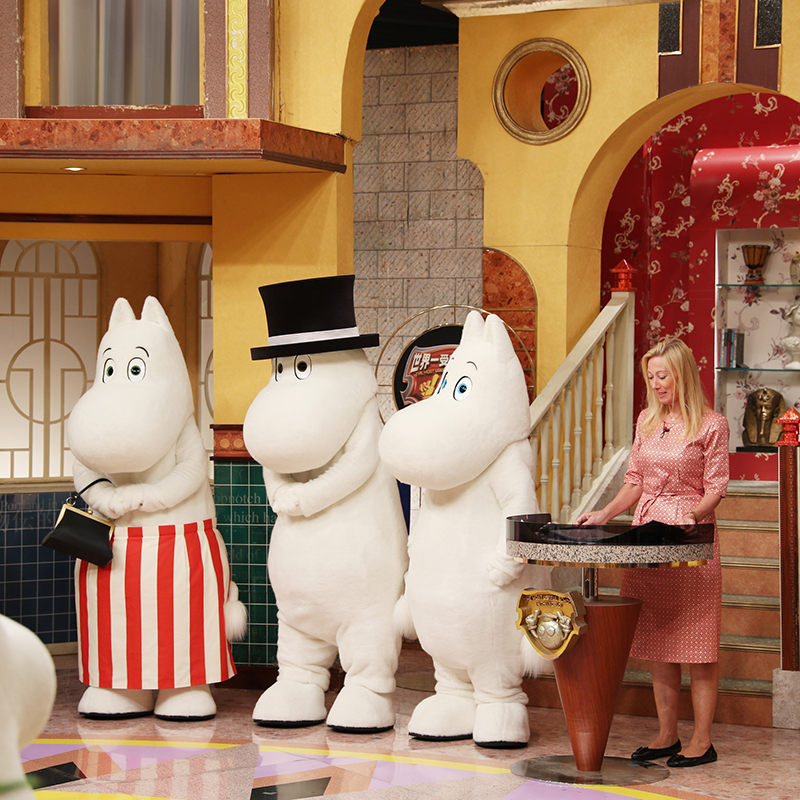 Japanese TV production had also asked the Finnish illustrator, Mrs. Riina Kaarla to create drawings of the characters. Riina and Sami Kaarla are known of the Moomin children’s books they have created. Their Moomin books respect the philosophy and harmony of Tove Jansson’s original production, not forgetting the joyous, energetic and humorous side of the Moominvalley.

Kaarla’s illustrations were provided to the students in the show who gave the correct answers to the questions asked by Sophia. 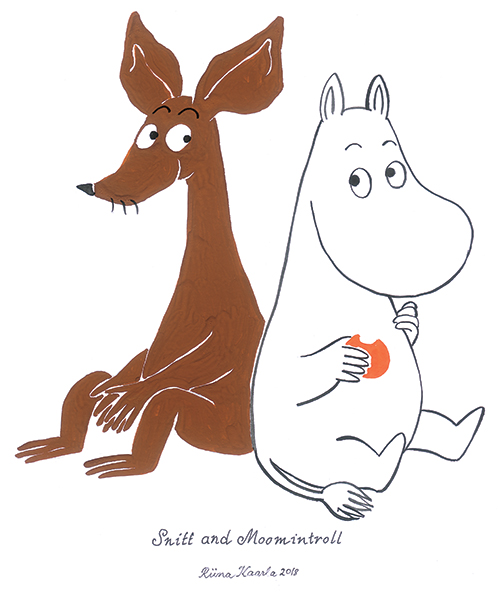